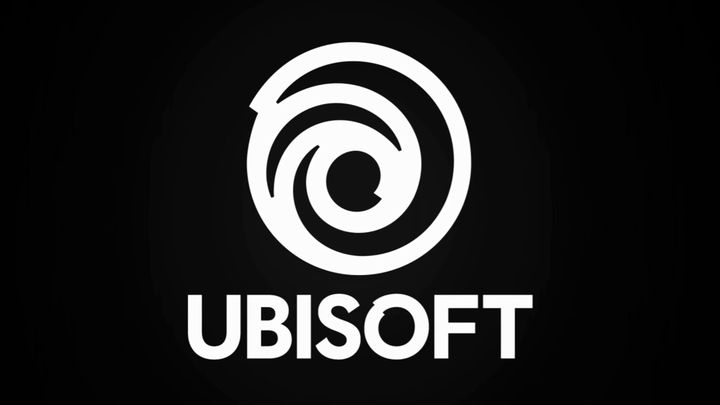 Ubisoft is working on a new AAA brand.

Ubisoft is one of the biggest game producers in the world. Currently, the French giant has branches scattered around 28 countries around the world. Recently another studio has been opened, which has been located in Berlin. The related job advertisement indicates that it is working on a new, unannounced brand from the AAA segment.

Today, a new job offer for programmers has appeared on Facebook. From the data provided in it it can be concluded that this is about Ubisoft (which can also be verified using the official website of the company). Contrary to the official announcement, it is posted through a social networking site that informs about the project it concerns. We are talking about a completely new AAA brand, which has not yet been officially announced. However, no additional details related to the production were given, so it could be literally anything.

Looking at the biggest Ubisoft productions, it is clear that the most popular are Assassin's Creed, Far Cry and Watch Dogs. Additionally, works on the second part of the action adventure game Beyond Good & Evil are in progress. The introduction of a completely new brand in this segment may bring some freshness to the catalogue of the French giant.