On the night of 3 to 4 February, the Super Bowl LIII took place. As usual the most important sporting event of the year was an occasion to present several trailers of highly anticipated films and TV series. This year, in the half-time, we saw new materials from blockbusters such as Avengers: Endgame, Captain Marvel and Toy Story 4. 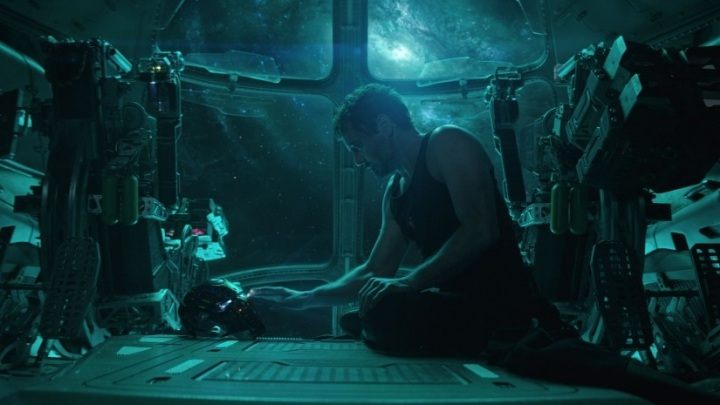 The Avengers will be back to movie theater in 3 months.

The final battle between the remnants of the Avengers and Thanos will take place on April 25, 2019. The footage presented on the occasion of Super Bowl LIII lasts only thirty seconds and contains a few previously unseen scenes, focused more on building the atmosphere than special effects.

Fans of superheroes will have one more opportunity to visit movie theaters before the premiere of Avengers: Endgame. On March 8, Captain Marvel, Marvel's first film focusing on a female heroine, will be released. Brie Larson will play Carol Danvers, an US Air Force pilot who returns to Earth years after gaining powerful superpowers and joining a group of space heroes.

Andy's toys visit the amusement park, where the Buzz Astral has gotten himself into unusual trouble. The half-minute video does not reveal much about the story of the fourth part of the cult animation movie series, but it is quite funny. The film will debut on June 21, 2019.

Scary Stories to Tell in the Dark

Guillermo del Toro helped to write the script for this adaptation of a series of three children's books written by Alvin Schwartz between 1981 and 1991, and the Mexican scriptwriter is happy to advertise the whole project with his name. The story will focus on a group of young people trying to solve the mystery of the terrifying crimes that took place in their hometown. Directed by Andre Ovredal (The Autopsy of Jane Doe), the film will debut on August 9, s2019.

The iconic anthology will return to the screens this year, 15 years after the last reboot and almost 60 years after the debut of the first episode. Jordan Peele, the director of Get Out, is working on the new adaptation. Although the trailer of the series doesnt present any scenes from the series itself, it enables us to familiarize ourselves with the atmosphere for which the creators are aiming.