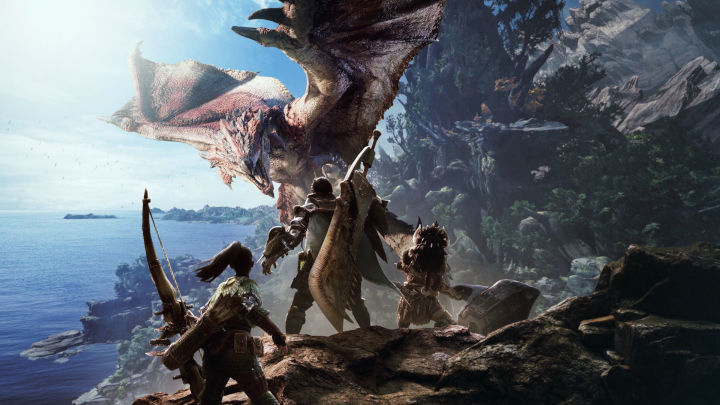 There are good reasons why Monster Hunter World is considered the biggest hit in Capcoms history.

Capcom has published its financial results for the period from October 1 to December 31, 2018. The most important information contained therein is the current total number of Monster Hunter World copies sold. The title has sold in more than 11 million copies worldwide (including both digital and physical distribution).

By the end of the fiscal year (i.e. 31 March 2019), Capcom hopes to sell 25 million copies of various games. In order to achieve this result, the company looks up to Resident Evil 2 (the publisher has announced that three million game copies have already been sold) and the upcoming release of Devil May Cry 5. The company is very pleased with the sale of titles such as Mega Man 11, Red Dead Redemption 2 (whose Japanese publisher is also Capcom) and Onimusha: Warlords. 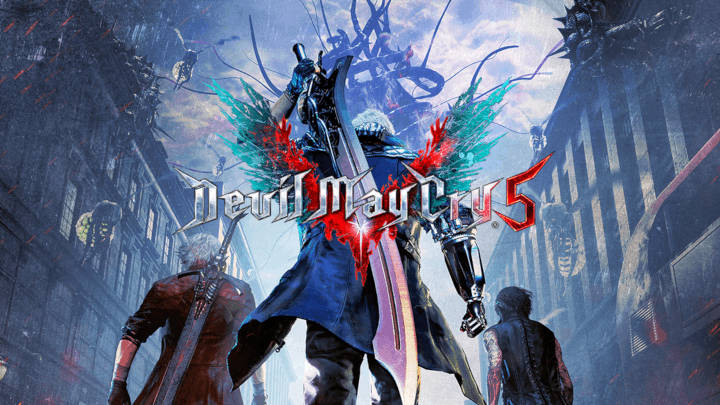 At the end of this year, Monster Hunter World is due to receive the first major expansion titled Iceborne. A film adaptation directed by by Paul W.S. Anderson (Resident Evil, Resident Evil 2: Apocalypse) Is also under way