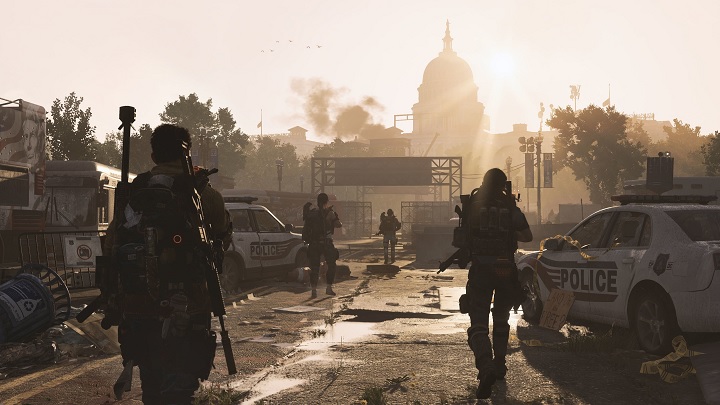 First reviews suggest that The Division 2 game has lived up to expectations.
THE DIVISION 2 IN A NUTSHELL:

Tom Clancy's The Division 2, the continuation of the popular online shooter from 2016, launched last Friday. Due to the online nature of the game, the reviews started to appear only a few days after the release. Now there are enough texts to determine whether the production has lived up to expectations.

According to Metacritic the PC version of the game has an average score of 82% and the score for PlayStation 4 is only one percent worse.

Here's a summary of review scores:

In general, Tom Clancy's The Division 2 is praised for its excellent combat mechanics, excellent virtual implementation of Washington DC and mission designs, which are not only interesting and long but also very diverse. In addition, the game already boasts vast amounts of content.

The main criticism is the unexciting story and the lack of significant changes compared to the prequel. The reviewers emphasizes the high level of refinement, especially for this type of game. Projects in this category most often have weak debuts and only after many updates and add-ons do they achieve their full potential. It is therefore a pleasant surprise that Tom Clancy's The Division 2 is worthy the price as it is.