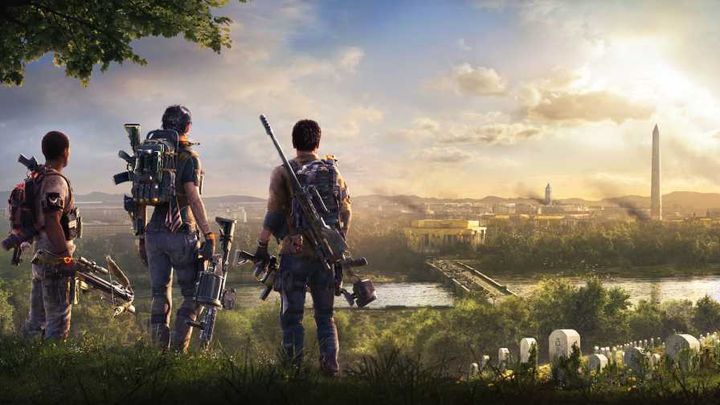 The Division 2 will receive a paid DLC.

Reddit has seen some information about an expansion to begin the second year of support for The Division 2, entitled Warlords of New York. The add-on will take us to the title city (known from the first part), where we will face Aaron Keener, a former Division agent who abandoned the organization and its ideals and decided to take control of the Lower Manhattan district. It is worth noting that the DLC will most likely be paid. 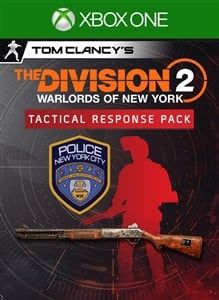 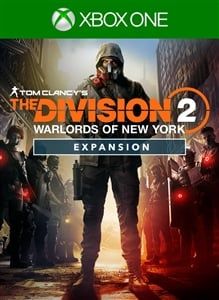 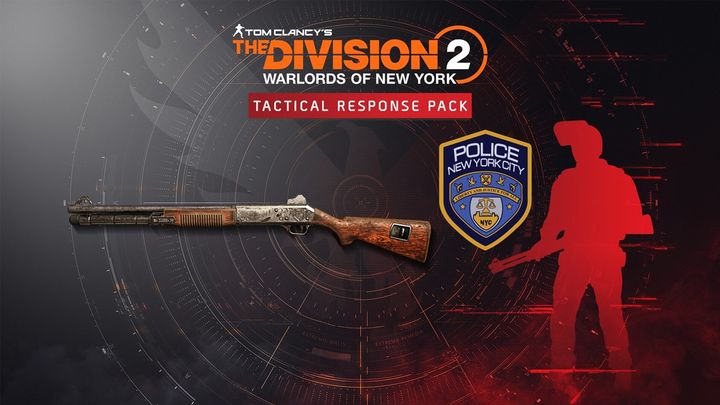 It should be noted that the reports are unofficial, although their source seems to be trustworthy - the information was drawn directly from the so-called API (application programming interface) of Xbox. The authors of the leak also disclosed a number of details about the expansion. We will receive a completely new scenario and locations that we can experience both in cooperation and sole. The game will also see big changes in the progression system and the maximum level will be raised to 40. There will also be new items and skills.

Everything seems to indicate that The Division 2: Warlords of New York will be announced today - this suggests a tweet published yesterday.

Seems like we just have to wait for an official announcement. As a reminder, The Division 2 launched on March 15, last year on PC, PlayStation 4 and Xbox One. The game received good reviews from industry experts.

We Know How Much Sony Paid for Marvel's Spider-Man Devs