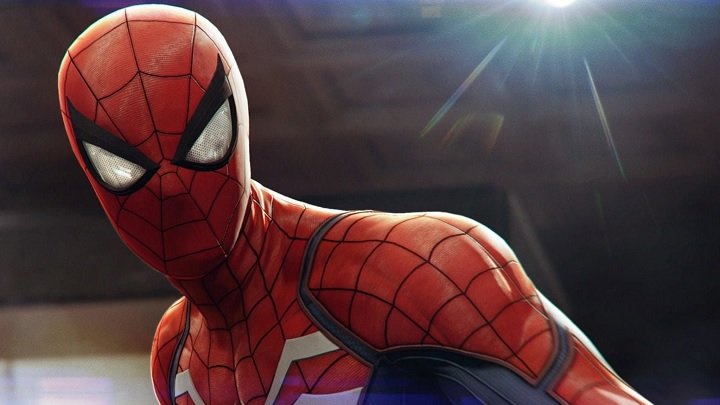 The founders of the studio made a lot of money by teaming up with Sony.
Some of Insomniac Games' known titles:

Acquisitions of developers happen frequently, but we rarely have the opportunity to know the amounts of these transactions. Therefore, we welcomed with interest the information scooped from the documents submitted by Sony to the American Securities Commission. It follows that the purchase of the Insomniac Games studio cost the Japanese giant 229 million dollars.

Recall that the team was taken over by Sony last August. The transaction consisted mostly of cash transferred to the studio owners and not shares, as is often the case when buying out developers.

Studio's takeover was no big surprise. In 2018 the team released Marvel's Spider-Man, which proved to be a great success, moving over 13 million copies. To this day the game is known as the fastest selling PS4 exclusive in history.

Let us recall that Insomniac Games was founded in 1994. The team made its debut with the shooter Disruptor, but it became famous with the Spyro trilogy. The developer has been most closely associated with PlayStation from the beginning. The first four productions from the team were only available for the first generation of this console, and also Resistance and the Ratchet & Clank series were exclusive to users of Sony's platform.

Insomniac Games only recently became interested in other platforms, creating such productions as Fuse (PS3 and X360), Sunset Overdrive (XONE and PC) or Edge of Nowhere (Oculus Rift). No wonder that Sony, after the big hit that Marvel's Spider-Man become, decided that it would be best to permanently tie the developer to its own consoles.

Finally, it's worth mentioning that according to the rumors, Insomniac Games studio is currently working on Marvel's Spider-Man 2. According to these reports, the game's launch is planned for the end of next year.