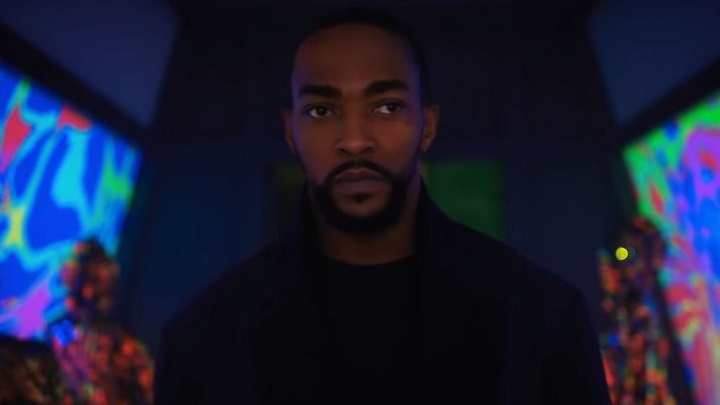 The star of Altered Carbon season 2 doesn't believe in the traditional film industry.

The premiere of Altered Carbon season 2, which was quite warmly received by critics, is behind us. Thus, Anthony Mackie, the lead actor, can already think about his next projects, as he mentioned in an interview for Daily Beast. However, the most interesting statement did not concern the role of the Captain America, the production of The Falcon and the Winter Soldier or the future of Takeshi Covacs. At one point in the conversation, a question was asked about the reason why Mackie decided to try his hand at a production for the streaming platform. In response, the actor expressed his conviction that real filmmakers no longer make traditional movies in studios, but work for streaming services:

"To be frank about it: filmmakers dont work in film anymore. If we look at the movies we grew up loving, that we think are the best movies of all time, those movies wont be made now by studios; theyll be made by streaming services. So if your movie isnt an eventif youre not in Avengers or Suicide Squad or Star Warsits very hard to get people to go to the movie theater, for many different reasons. 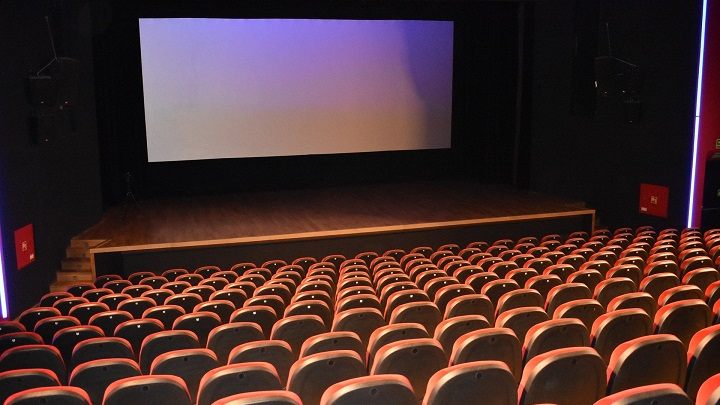 If you believe Anthony Mackie, that's more or less the public's interest in cinema right now.

Among these "causes", financial issues are quite important. It's not just about filmmakers, although Mackie admits that the film industry is using "the worst business model of all time", making it virtually impossible to produce productions with an average budget ("Either you can make a movie for $2 million or for $100 million."), and while it's possible to make money, nobody in the industry has the idea how to make that money. Also for viewers, a traditional screening in a cinema is now a much bigger expense than a monthly subscription to a streaming platforms like Netflix:

The actor also mentions the reluctance of contemporary viewers to "hide" in movie theatres (young people, he says, want to be on the move and watch movies on a smartphone or tablet). Interestingly, Mackie also had something to say about big corporations:

"As soon as Fortune 500 companies bought all the film studios, the idea of making films was dead. So that being said, the only place you can go and work with the filmmakers you adore is streaming services." 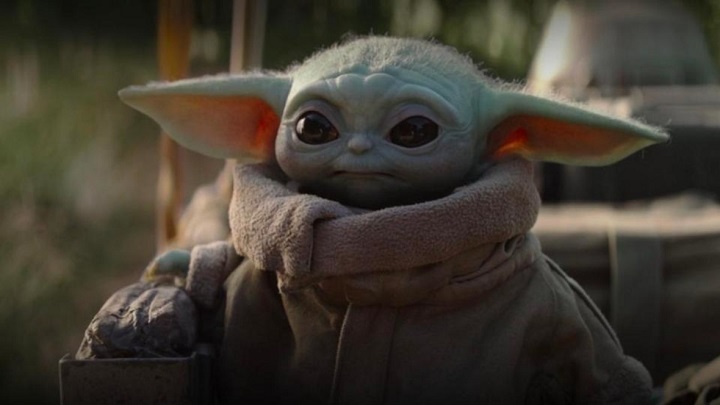 Disney is also beginning to invest in streaming, although not yet at the expense of cinema distribution.

Apparently Mackie, although himself engaged by Disney, does not have a flattering opinion about the influence of these giants on the traditional film industry. Nevertheless, the actor admits that good films are still being made, although - in his opinion - "not for cinemas". Perhaps he's a bit right, since even the Scorsese's Irishman was created with Netflix's support and has only made it to the cinemas to a limited extent.