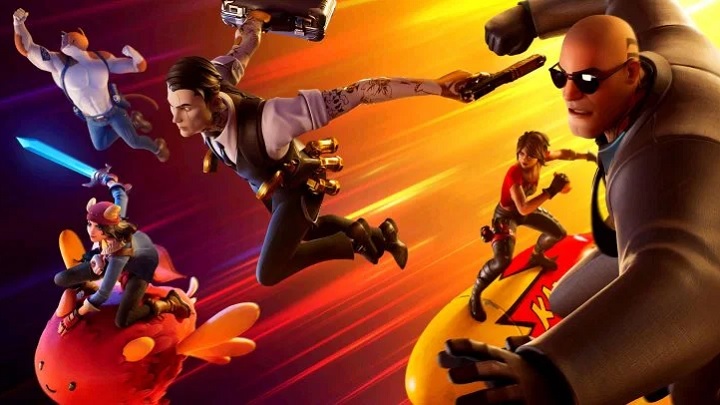 Epic Games has reservations about the latest SuperData report.

A recent report from the SuperData analytics group mentioned Fortnite's decline in revenues. In January, the production recorded the lowest revenue since November 2017, the second month after the release of Fortnite: Battle Royale. This conclusion clearly did not appeal to Epic Games and the company shared its dissatisfaction in a message to Gamesindustry.biz. The company has expressed its disappointment with SuperData in connection with "repeated publication of highly unreliable reports based on a questionable methodology". No specific reference was made to the latest publication, but it was assured that the group never had access to Fortnite's revenue data. In response, SuperData has assured that it is confident in the verification and reliability of its data.

Such "quarrels" are nothing new, but in this case the situation is quite bizarre. You see, just a month ago Tim Sweeney boasted on Twitter about the results of Epic Games Store, which was to reach 17% of PC users. The thing is, the boss of Epic Games cited... SuperData group's report. The same one to which the company now accuses the unreliability and dubious methodology, which apparently didn't bother Sweeney at that time. Someone could also point out that the discussion could be cut short in a very simple way: it would be enough for Epic Games to provide its own data - even simplified - on Fortnite revenues in January. But that didn't happen.