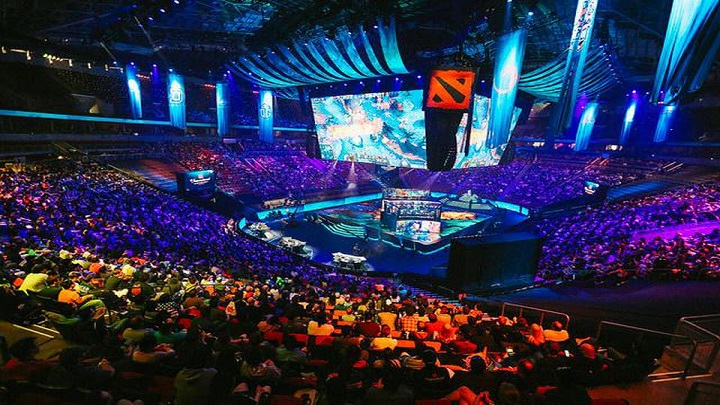 Who's gonna win the main prize this year?

The International is one of the most important tournaments organized for Dota 2 players. Eighteen teams will face off against each other during a ten-day battle for the main prize. It is almost entirely funded by fans - 25% of the battle pass sales go to the prize pool, which currently amounts to more than 30 million dollars.

This is a record number in the history of e-sports, breaking the record set at the Fortnite World Championships. 74 days were enough to collect such money , and there aree still 35 days left before the end of collection. So we can safely assume that the prize pool will increase even further. Especially that, compared to last year, this pass is more attractive and worth buying. The International 2019 will start on August 15 in Shanghai. 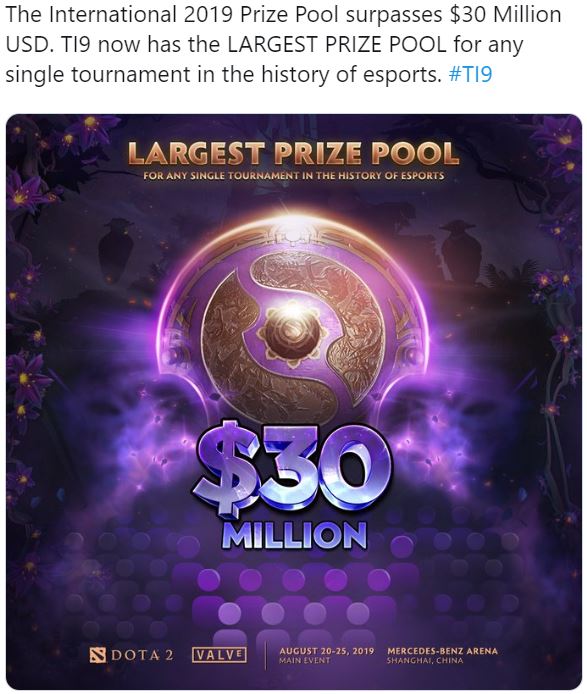 And Ma told me there was no future in playing video games.
video gamese-sport / tournaments Dota (franchise) The International (Dota 2) PC