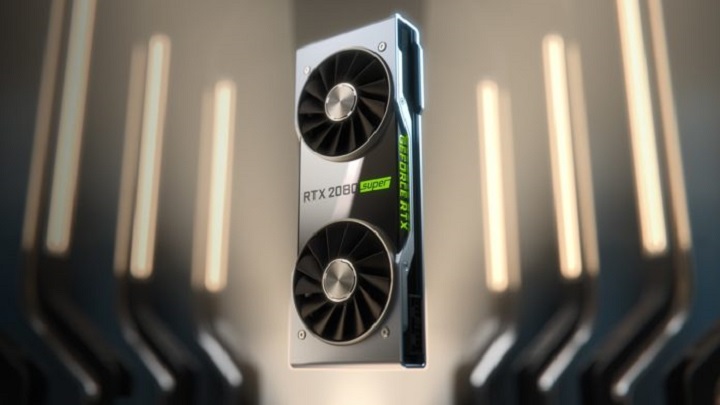 It's been almost two weeks since Nvidia released the improved RTX 2060 Super and 2070 Super. The GeForce RTX 2080 Super is only a few days away from its launch. The card will debut on July 23, will cost $699, and its first benchmarks have already appeared in the web.

The first one comes from the benchmark in Final Fantasy XV. The comparison shows that while the 2060 Super and 2070 Super were much faster than their original versions, the 2080 Super was only 8% faster than the original 2080. The GeForce 2080 Ti still performs much better, being nearly 14% better. 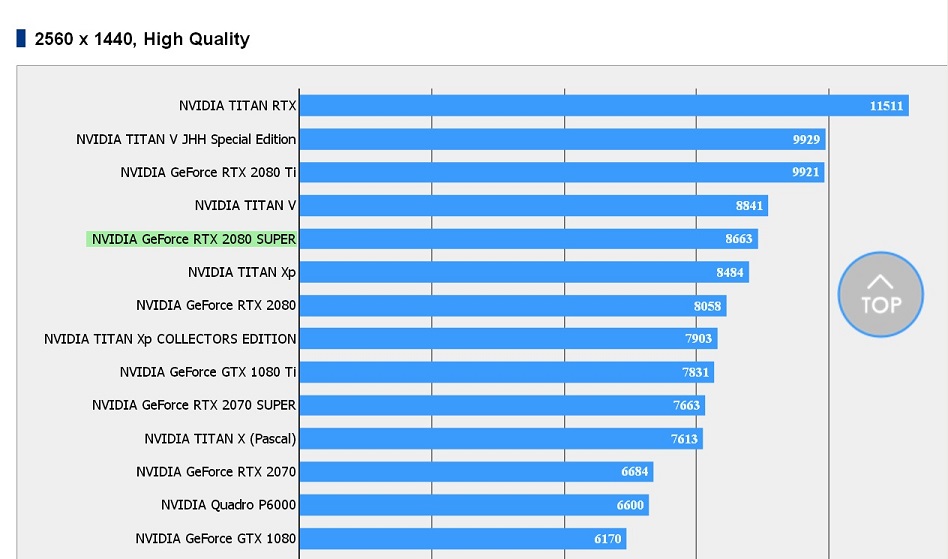 Results of the GPU benchmark in Final Fantasy XV.

The benchmark results of Geekbench have also been published. The difference between the performance of RTX 2080 and its Super version is similar to those in the Final Fantasy XV test. Which means those who expected the 2080 Super to replace the 2080 Ti will be a bit disappointed. This does not mean, however, that the card is not worth purchase - despite its lower initial price, it is more efficient than its original version. 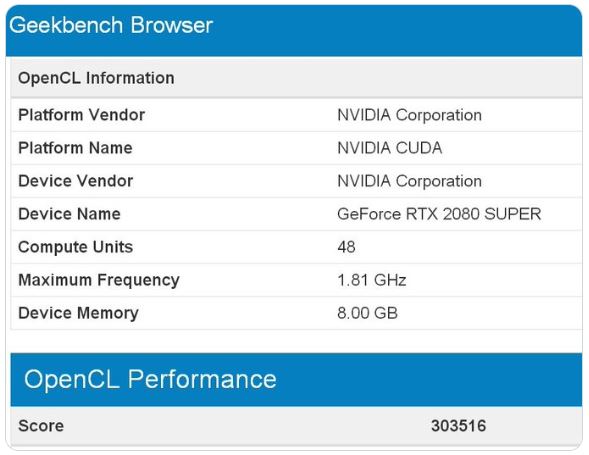 It is also worth mentioning that Nvidia has prepared a special offer under which you will get two games for free - Control and Wolfenstein: Youngblood. If you are still thinking about buying any of them, we invite you to read the extensive list of reviews.