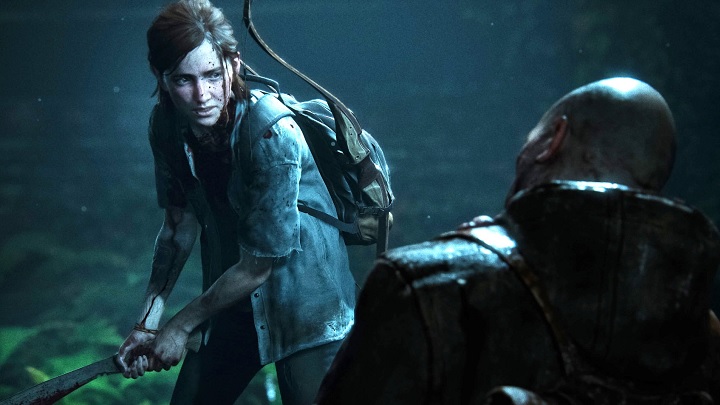 The Last of Us 2 makes PlayStation 4 Pro louder than the air conditioner.

The sequel of The Last of Us is undoubtedly one of the most anticipated games of the year. It's only a pity that the last few months have passed among numerous reports, which may have cooled down the enthusiasm of fans. Unfortunately, it is no different with the information provided by a reporter from the Washington Post newspaper. Gene Park answered a question about the noise generated by PlayStation 4 Pro when running The Last of Us: Part II and it looks like he really felt it. The reporter said on Twitter that the cooling of the console was louder than his air conditioner during the game. Lowering the resolution to 1080p didn't help and Park was forced to increase the volume on headphones.

It is fair to say that this is not the first AAA game that can make the PS4 Pro run louder. Such situations were reported by some players on the occasion of the release of Death Stranding (via Reddit), and there was no lack of such information in connection with other games. This is highlighted by Gene Park himself in the next post - similar problems were noted in both Hideo Kojima's game and God of War. Not everyone had the "pleasure" of hearing their console trying to match the noise of the aircraft engine when playing the titles. Apparently, this depends on the PS4 Pro model, because such problems are mostly reported by those who have early production units of the device. However, Washington Post reporter's information is another report proving that it is high time for a new generation of consoles. For the time being, however, we have a second The Last of Us coming out on PlayStation 4 on June 19.