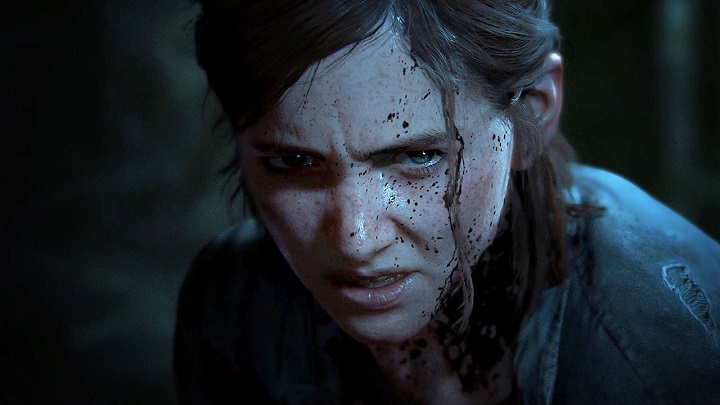 The Last of Us: Part II is getting better and better ratings from players.

It's been a long time since we got a game whose launch would cause as much controversy and discussion among players as The Last of Us: Part II. Sequel of the well-received 2013 PlayStation exclusive has received great pre-release reviews from the industry media and for the vast majority of them, Naughty Dog's game has proved to be a solid candidate for game the year. However, just after the official release of The Last of Us 2, the Internet was flooded with a wave of negative reviews issued by dissatisfied players.

A little over a week ago we wrote about the fact that the average user rating on Metacritic was 3.9 points (out of 10 possible). At that time, the number of review scores was around 50 thousand, and a little earlier Neil Druckmann, vice president of Naughty Dog, sarcastically thanked the players for such a huge interest in the game. Now, the number of user reviews exceeds 100 thousand, and their average rose to 4.9 points (although this critics score dropped to 94% from 96%). It is also worth noting that the number of positive user reviews is already chasing the negative ones (about 22 thousand to about 31 thousand).

The Last of Us: Part II ratings on Metacritic.

The number of user reviews on Metacritic.

At this point, it's also worth mentioning the recent news of the sales of The Last of Us 2. As reported by Sony, just two days after its release (i.e. before June 21), the game has sold over 4 million copies (including pre-orders), thus becoming the fastest-selling PS4 exclusive. Without a doubt, we can talk about the huge success of this title. Neil Druckmann also spoke on the subject of player criticism and admitted that they are fully entitled to it if they didn't really like the game, but they shouldn't exceed certain lines in expressing their dissatisfaction.