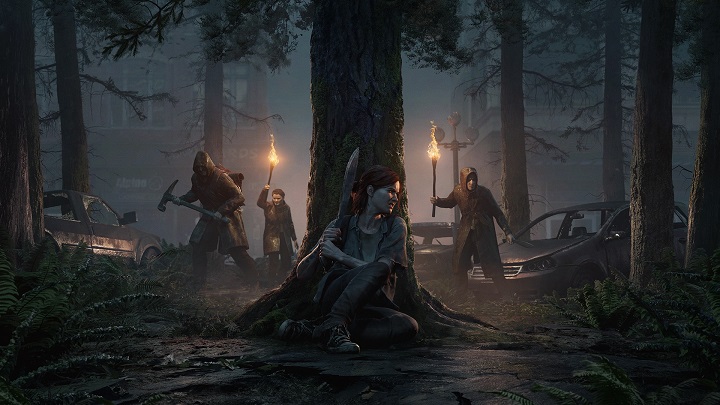 Will there be a third part of The Last of Us?
IN A NUTSHELL:

Discussion on The Last of Us: Part II, the sequel to the well-received 2013 PlayStation exclusive, continues. A few days ago, Naughty Dog's vice president, Neil Druckmann, thanked the fans for such a great deal of interest in the game, in a rather sarcastic remark on the wave of hate that recently flooded the Internet. In an extensive (and full of spoilers) interview on for IndieWire, the developer also raised the topic of the next installment of the series.

Asked for a comment on the plans of the third part of The Last of Us, Druckmann made it clear that it's too early to talk about it at all, but if the creators were to get to work on it, they would have a hard task ahead of them. Creating one sequel that conveys similar emotions as the original and preserves its spirit was already problematic. Designing the next sequel seems to be even more challenging.

"With the first game there were no expectations and it was like we could do anything. But now that weve established certain characters and themes and processes, it felt like to justify making a Part II we had to do something not that fans would just be comfortable with, but do something that would match the emotional core we found in the first game. And without that, thered be no reason to do a Part III."

Druckmann also pointed out at the very end that for the time being he does not know what the next sequel, which would have to keep what the previous parts offered, could look like. This does not mean, however, that such a sequel will never be created.

The Last of Us 2 was released on June 19, exclusively on PlayStation 4, and the game has won the hearts of reviewers who believe it to be a strong candidate for game of the year. However, their opinion is not shared by many Internet users, who review bombed Naughty Dog's new work.

Farming Simulator 14 and 16 for Free in Microsoft Store

Gameplay From Canceled Lord of the Rings Game