The expanding The Last of Us franchise has recently brought a number of innovations that have significantly developed the universe known from the game series. At the The Game Awards 2022 gala we got another announcement - The Last of Us: Part I will hit PC on March 3, 2023. 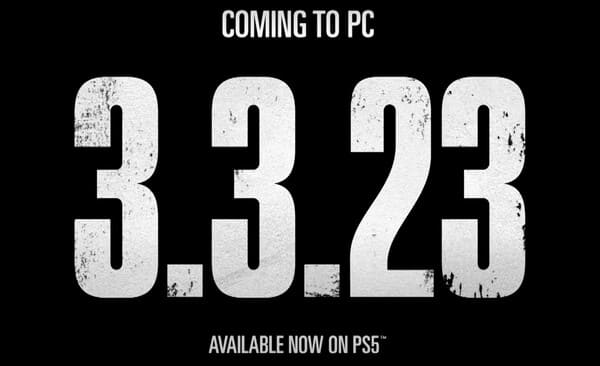 Remake of the first part of TLoU, which debuted in September of this year, will finish its brief adventure as a PlayStation 5 exclusive in less than three months, thus being the first game in the series available outside Sony consoles.

CDP Invites to Launch Stream of Next-gen The Witcher 3