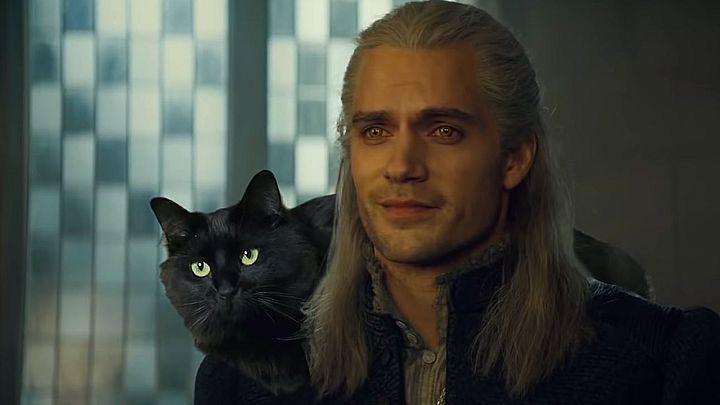 You can get diabetes from this picture. So much sugar...

We live in difficult times when most of us are forced to stay at home for the sake of our safety. It's hard to smile at such a time, but the creators from OwlKitty are doing their best to make us at least chucle. They created a parody of The Witcher's trailer, in which the main role (next to Geralt) is played by Lizzy the cat, the main star of the aforementioned channel on YouTube. The video is only a few days old and has been watched over 130 thousand times. You must know that Lizzy (more widely known as OwlKitty) is a big star. She has already performed in shows such as Jurassic Park, The Lion King, Star Wars or Titanic.

Of course, we're talking about parodies that are prepared by the channel's authors, and Lizzy's owners in private. We hope that the video will improve your mood. And if you're hungry for this kind of funny remakes, look at this link.