A well-known gaming journalist Jason Schreier has decided to cool down the enthusiasm of those looking forward to the announcement of Grand Theft Auto VI. He wrote on Twitter in response to one of his fans' posts that we shouldn't expect an official information about the new installment of the loud series of open-world action games from Rockstar in the near future.

There have been a lot of rumors about Grand Theft Auto VI in recent weeks. Users of Reddit, hungry for the return of the famous series, were looking for even the slightest indications that the announcement of the title is near. A few days ago the hope was fueled by changes in the GTAVI.com website. However, based on Schreier's opinion, they did not indicate anything significant. 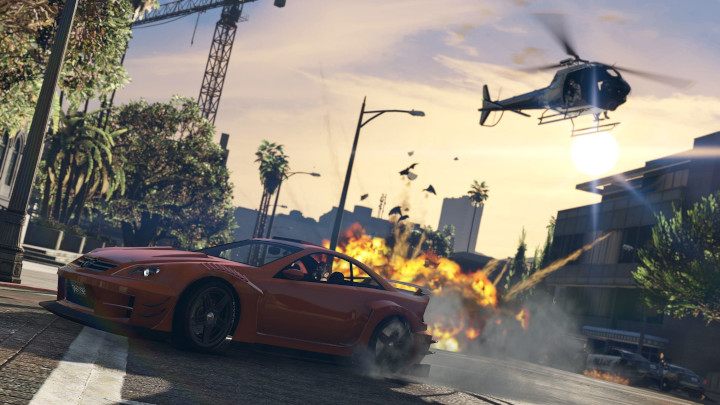 According to Schreier, we shouldn't expect any breaking, "hot" news about GTA VI anytime soon.

We'd like to remind, that the latest installment of the GTA series was released on the previous generation consoles in 2013. The title has met with wonderful reception from the industry media and still occupies top positions on the bestseller lists.