As the second and last expansion to The Witcher 3: Wild Hunt is getting closer to its release, more and more info emerges. The latest news is that the new area of Touissant offered in The Witcher 3: Blood and Wine is going to be as big as all the Skellige Islands combined, said CD Projekt RED in an interview for Gamestar.de (as translated by a Reddit user), which is pretty impressive. There is still no specific release date, but according to the developer the expansion should come out before this years E3, which starts on June 14. 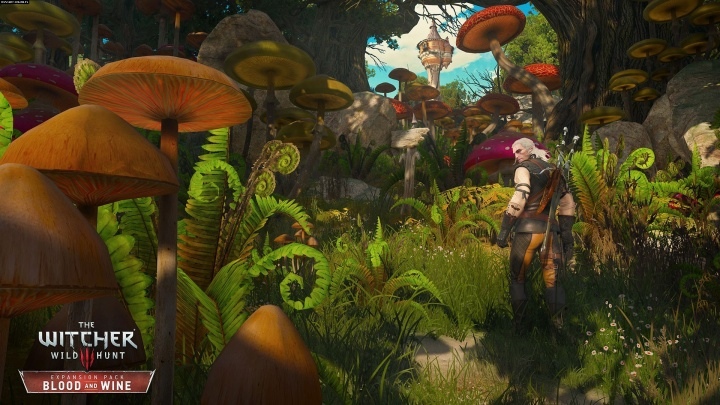 Will the improved grass make it to the original game?

Moreover, Blood and Wine will offer improved graphics  the devs jokingly said that it looks better now than it did in the E3 2014 trailer. At last weekends PAX East a new Gwent deck was confirmed to be included in the expansion and we also saw a couple of new screenshots, but we still havent seen a trailer or a teaser for the add-on.

In other news on The Witcher franchise, there are no plans for remastering the first two installments or bundling all three games, but it is possible that The Witcher 3 will get a GOTY edition with all expansions, DLCs and patches included.

Dark Souls series is over; From Software working on another IP