Since the beginning of this month, various signals appeared on the official Facebook fanpage of the franchise. They suggested that on June 9 there would be a very important announcement. Today, Tate Multimedia informed that another full-fledged installment of Kao the Kangaroo series is being created. 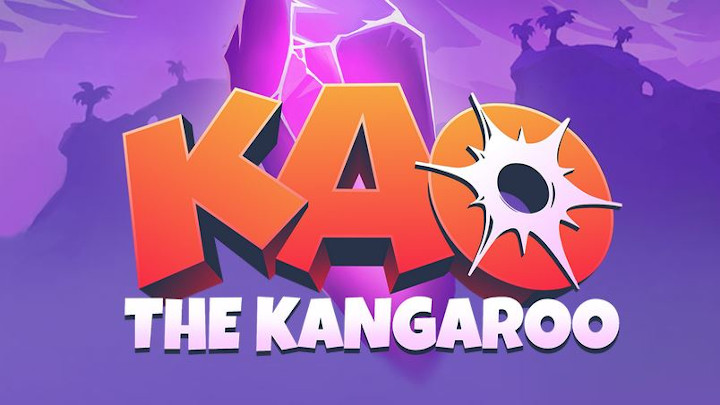 Kao the Kangaroo is back.

All we know so far is that the work on the new game is underway. Representatives of Tate Multimedia have indicated that all details about the upcoming game will be communicated "soon".

To celebrate the announcement of the new installment, Tate Multimedia has once again made Kao the Kangaroo Kao: Round 2 available for free on Steam. To add a title to your library, click on the link below and, having logged into your account, press Play. You have until June 14, the next Sunday, to add the game.

It is worth reminding that this year the series will celebrate its 20th birthday. So far, it has included four games (Kao the Kangaroo, Kao the Kangaroo: Round 2, KAO Challengers and Kao the Kangaroo 3), which together have sold over 700,000 copies worldwide. The last of them launched in 2005, so it's no wonder that fans of the series missed the character. In early 2019, they started the #BringKaoBack initiative to encourage Tate Multimedia to return to its famous character (via Worthplaying). In light of today's announcement, it was a complete success.