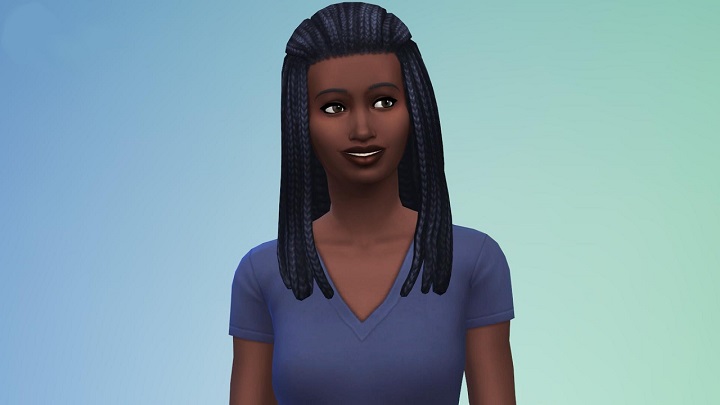 The devs of The Sims 4 will fulfill at least one of the players' wishes.

When the commotion around The Sims 4: Star Wars - Journey to Batuu broke out, players let the developers know that this was not what they expected from the new add-on. Among the novelties mentioned by fans that were missing from the expansion were additional options for adjusting the Sims' skin color and hairstyle. Apparently, Electronic Arts decided to fix its mistake. As a result, The Sims 4 will soon receive updates focusing on fixing the characters' skin and hair problems. The plans are briefly discussed on the official website of the publisher.

First, on October 6 on PC and November 10 on consoles, developers will fix problems with displaying darker complexion Sims on some PCs. Then two of the in-game hairstyles will be updated, with two more coming in December. With the second pair we will also receive a hundred new skin tones and sliders that let us choose the makeup option we want in Create-A-Sim mode.

WoW Bug Rolls Back Characters to 2010