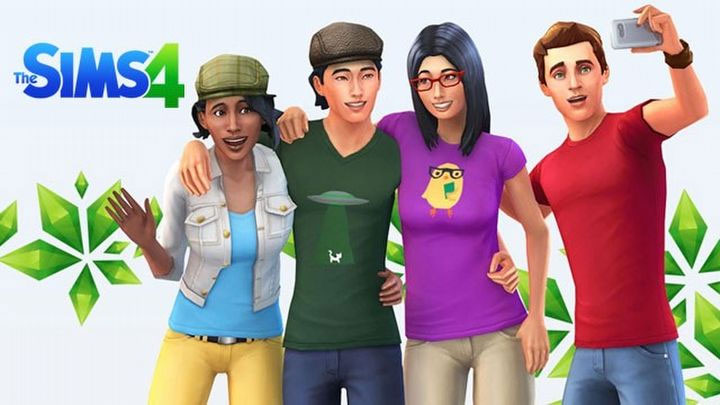 Developer Michael Duke, employed at Maxis as a producer, shared his plans for further development of The Sims 4. It turns out that the team is working on three more add-ons.

The productions are to have different sizes. Among them we will find one big expansion, in the style of last year's Discover University, and one so-called gameplay package, i.e. a medium-sized add-on, such as Realm of Magic. The third DLC is to belong to the category called Stuff Packs, i.e. it will be a small expansion, enriching The Sims 4 with new items and outfits.

It has not been revealed what exactly we can expect from these extras. It is known that all three will come out in the next six months. Fans of the game should not complain about the lack of new attractions.

As a reminder, The Sims 4 made its PC debut in 2014, and three years later the game was released on Xbox One and PlayStation 4. Despite being six years old, the game is now experiencing a renaissance. Last year, the base of users playing the fourth installment grew by many millions of people, which resulted in better sales of add-ons, among other things.

Public Domain Photo of Coronavirus Getting Sold for $500