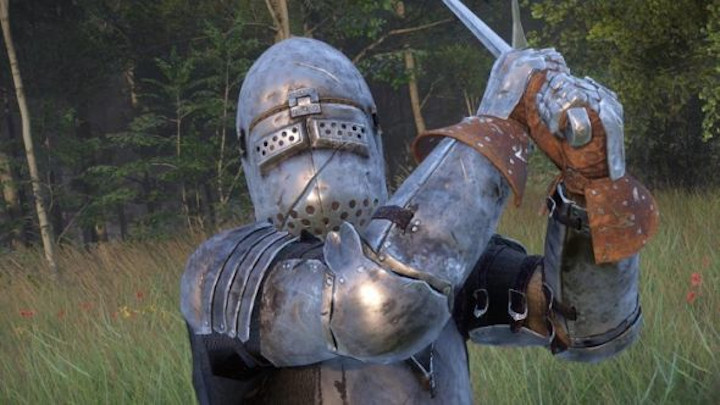 Is an announcement of another game close?

Warhorse caused quite a stir last night in the community of its fans. The company's representatives posted a Twitter post, in which they thank the Faits d'Armes team for providing new swords for the motion capture session. They also presented photos of the weapons held by a person dressed in a special motion capture suit. For many players the message is clear - work on the next production of the creators of Kingdom Come: Deliverance is already underway.

What game can this be? Of course Kingdom Come: Deliverance 2. The fact that a sequel of the popular 2018 RPG is pretty much certain, and powered by CryEngine like the original, has been known for a long time. Anyway, if the sequel hadn't been made, fans of the first game would certainly be, to say the least, unhappy. As you may remember, the first game ends with quite a cliffhanger. However, so far the title has not been officially announced.

DayZ Devs are Working on a Massive Survival Game

The Sims 4 - Three New Add-ons, Including One Major