There is still more than a month left until the release of The Surge 2. In the meantime, Deck13 Interactive's action-RPG got a new video footage prepared for gamescom.

The video lasts 4'35", and shows the most important elements of The Surge 2, including exploration, character creation and combat. The system for upgrading and modifying the exoskeleton is also here it requires obtaining useful parts from enemy machines. During the game, it will also be possible to use implants and substances injected into the hero's body that will grant him additional powers. 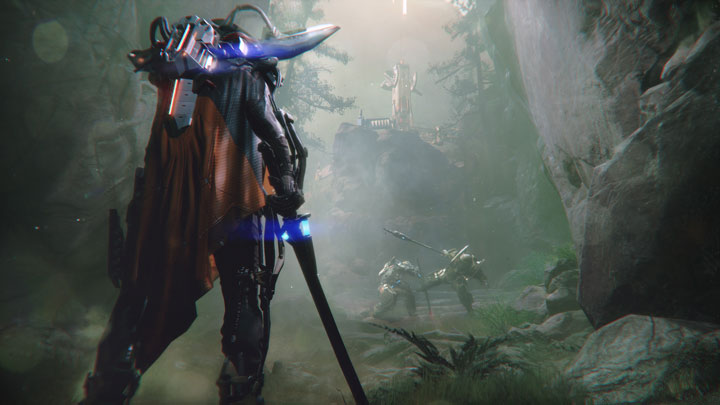 We'll play The Surge 2 next month.

A lot of attention was also paid to weapons. In The Surge 2 , we find twenty weapons divided into five categories. The video also shows the mechanics of pairing, blocking, dodging and counterattacking. Then, there's also the combat drone in action, which will accompany us in the campaign. The game will allow you to improve this toy, equipping it with additional features, such as a machine gun.

The Surge 2 is headed for the PC, Xbox One and PlayStation 4, and will be available for sale on September 24th this year.