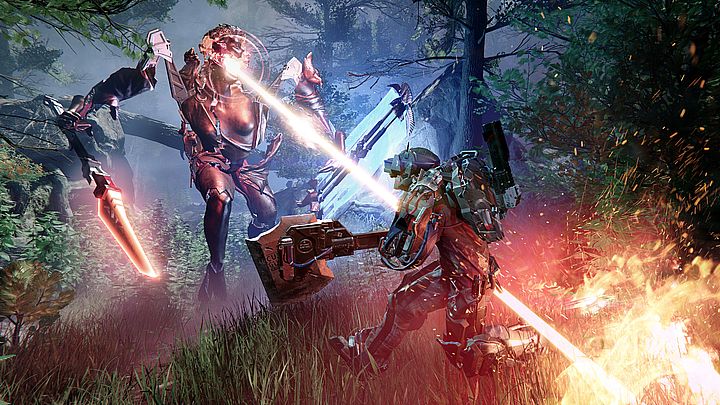 Several new gameplays from The Surge 2 appeared on Gamersyde official channel on Youtube. They last over an hour, so if you are waiting for the launch of the title, you must watch them. However, you must be careful with spoilers, because several of the videos contain important elements of the plot and reveal the game mechanics. All materials come from the PC version. You'll find some of them below. The rest are waiting at this address.

If you have played the first installment, you will probably notice the devs' progress achieved when developing the continuation. Both the visual aspects and the much more complex gameplay make you want to play the game. There is still some time left before the launch, but if the devs really maintain the level visible in the videos, we can look forward to a really good production. The Surge 2 will be released on September 24, this year. The title will go to PC, PlayStation 4 and Xbox One.