There are still two months left before the release of The Surge 2, but we can already see what the beginning of the game will look like. IGN has published a video recording the first sixteen minutes of the story campaign.

The video shows a sequence of prison escape. The gameplay focuses on the fight against robots and people. We can also see many types of weapons in action. There was also a boss fight. 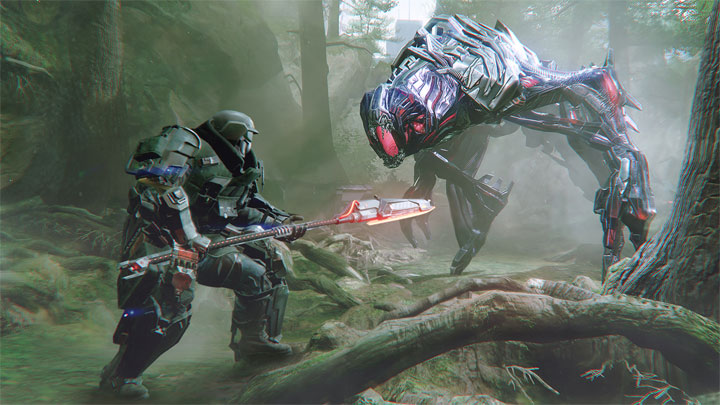 We'll play The Surge 2 in September.

The Surge 2 is headed for PCs and Xbox One and PlayStation 4 consoles and will be released on September 24, this year.

We have high hopes for the game. Released in 2017, The Surge proved to be one of the most interesting productions inspired by the Dark Souls series, but the game was far from perfect. The title was praised for its excellent combat system and intriguing world, but it also had many weaknesses, including poor storyline, underdeveloped level designs and a lot of technical errors. We hope that the continuation will preserve the best elements of the original while fixing its problems.