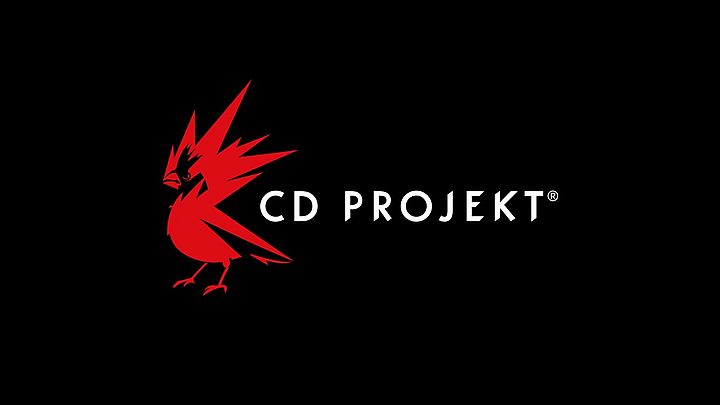 According to the President of the Management Board, the future of the company looks amazing.

Today's financial results conference revealed the net profit of the CD Projekt group in 2018 exceeded PLN109 million ($28,5 million). The Witcher 3, which still sells very well despite being four years old, contributed significantly to the result. Last year, the company spent over PLN100 million on the production of games and new technologies, and the following months are expected to bring even more expenses due to the upcoming release of Cyberpunk 2077. CD Projekt has serious plans for the game and intends to show it at the upcoming E3 fair.

We want this year's E3 to be the most important fair in the history of CD Project. We have prepared a really exciting show to make this fair even better than last year's, which were most important for us so far - assures Adam Kicinski, President of the Board.

The company announces further development of the GOG.com service (which is being reorganized lately), through the development of technologies and the GOG Galaxy concept. At the end of 2018 the CD Projekt group employed 887 people, almost half of whom were the in team working on Cyberpunk 2077.