The Witcher 3: Wild Hunt is one of the most recognized games of the current generation. Created by the Polish company CD Projekt RED, the culmination of the trilogy about the adventures of Geralt of Rivia has gained many fans around the world, who are happy to return to this title. Soon they will have another great opportunity to do so. The Warsaw-based team has announced that their hit action RPG from 2015 will also appear on PlayStation 5 and Xbox Series X.

According to the representatives of CD Projekt RED, the PlayStation 5 and Xbox X Series X versions of The Witcher 3: Wild Hunt will boast a lot of visual and technical improvements in both the basic game and all the additional content, including both expansions - Hearts of Stone and Blood and Wine. These include support for ray tracing technology and faster loading times. It is worth mentioning at this point that all improvements will also appear in the PC edition of the game.

Next-gen The Witcher 3 will be available for purchase as a separate item on PC, PlayStation 5 and Xbox Series X. However, all those who already own the title on PC, PlayStation 4 or Xbox One will receive free access to the improved edition. Unfortunately, it's not yet clear when it will be released. 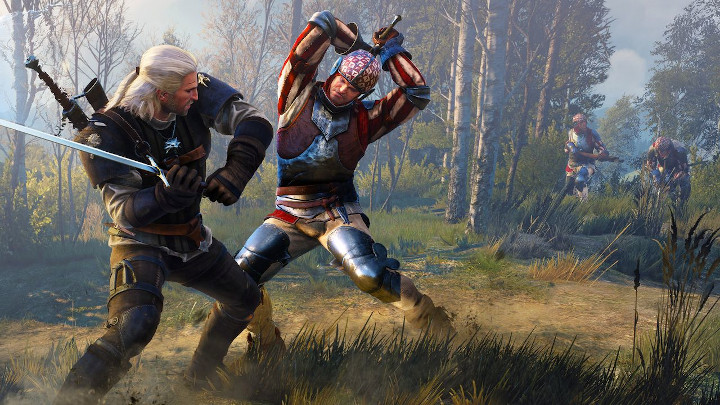 The Witcher 3 will set out to conquer next generation consoles.

The Witcher 3: Wild Hunt will not be the only older hit that will receive a port to next-gen consoles. Another one will be Grand Theft Auto V. We heard about the Rockstar's game appearing on PlayStation 5 and Xbox Series X in June this year.