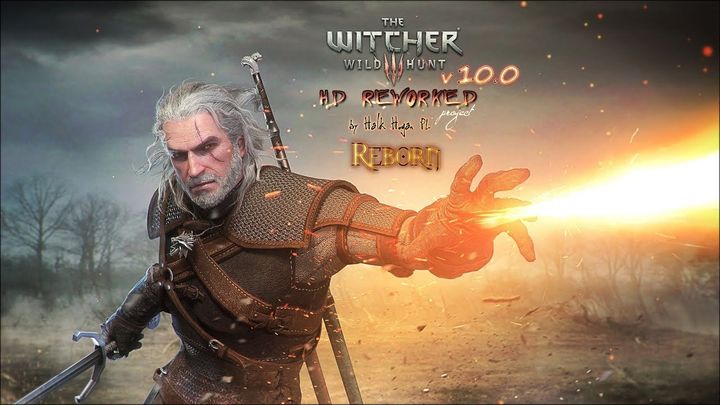 High-quality texture pack for The Witcher 3.

A new version of the well-known mod for the third part of the Witcher series from CD Project RED has appeared on Nexus Mods. The mod in question, The Witcher 3 HD Reworked Project 10.0 Reborn, has a rather long nam but it significantlz enriches the several-years old game with tons of high quality textures, without disturbing the artistic vision of the creators. Thanks to this, this already beautiful game looks even better.

What does the mod improve? Almost everything - from the appearance of the characters and gear, through environment (e.g. walls, stones, earth), to the charming nature effects. The effect of the modders' work can be stunning in some places. But you don't have to take my word for it - just take a look at the video below with a summary of the changes.

It is worth noting that the textures have been optimized accordingly, so that their use does not involve a significant drop in performance - the creator boasts that in the worst cases, the difference in the number of fps is in the range of 0-5, and often is not noticeable at all. However, the condition is to have a graphics card equipped with the appropriate amount of VRAM - 3 GB is an absolute minimum, although it is advisable to have a GPU with 4 GB. Interestingly, on some configurations, the game can sometimes work even better than without the mod.

The Witcher 3: Wild Hunt debuted on May 19, 2015 on PlayStation 4, Xbox One and PC. This year, it will also get a dedicated Nintendo Switch port.