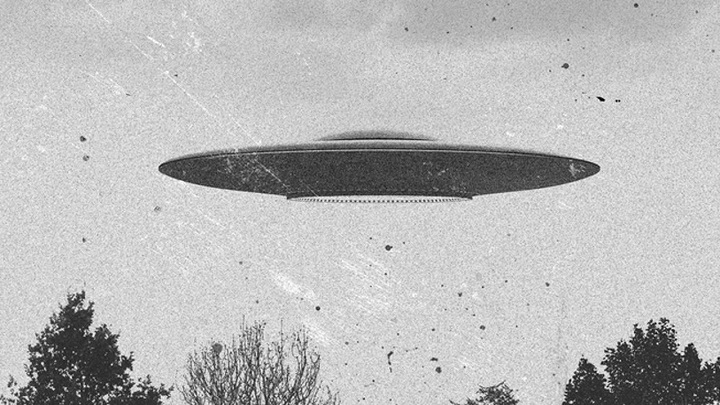 It's not a flying saucer, it's coins. Millions of coins

Matty Roberts, the creator of the Facebook event encouraging people to storm the infamous Area 51, is out of the shadows. And good, because by the way he confirmed that in his intentions all this was to be just a me-me-... a meme... Just a joke, ok? The event has already attracted three million participants, and with all due respect for the humor of the planet's inhabitants, we can bet that some of them took it all seriously. And even if they didn't, they'll go anyway just for the hell of it. Local business owners are already rubbing their hands in anticipation.

In an interview for CLASS-TV, Roberts admitted that it started off quite innocently:

I waited something like three days, maybe 40 people signed up and then suddenly it all started. It was crazy.

And then he became afraid thing got too serious, and the FBI might be knocking on his door soon. For this reason, despite the media interest, he refused to contact us and reveal his identity. The FBI would probably be able to find him anyway, if it wanted to. The 20-year-old had to come to a similar conclusion, because he posted the following material on the web:

Where did it start? Roberts watched Joe Rogan's podcast where he hosted Bob Lazar and Jeremy Corbell. Lazar, a physicist and former employee of a unit stationed at Area 51, became famous in the late 1980s for "revealing" the possession of space technology by the United States. He unleashed a storm and disappeared from radar. Recently, together with Corbell, he made a film titled Bob Lazar: Area 51 & Flying Saucer and accidentally inspired a popular event.

Matty Roberts admits that he's already working on a safer, but equally unearthly, event near Areak 51. And if you don't know what's it about, it's about money. The website linked to the event has changed its appearance to a more subsidized one since yesterday. And so did the stuff you can buy on it. 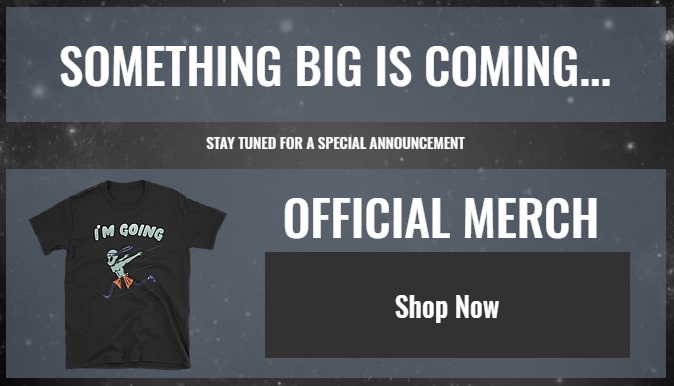