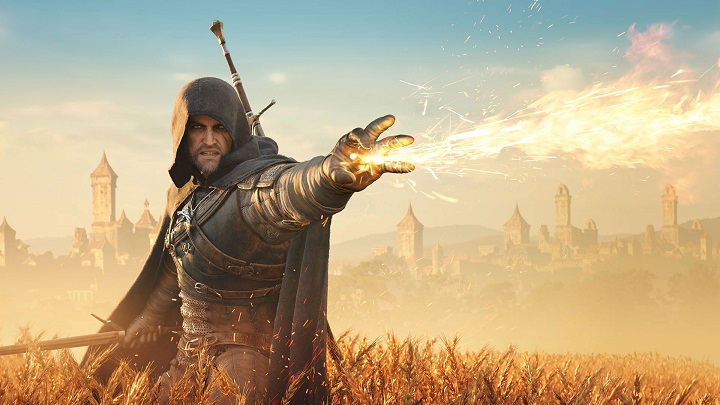 The Witcher 3 launched on Switch four months ago
In a nutshell:

Developers from Saber Interactive, responsible for the Switch port of The Witcher 3, are gradually adding new features whose main goal is to make the game more enjoyable. Soon Europeans and Americans will be able to enjoy the features added by the 3.6 update. It is already available in Korea, so that owners of the game on the hybrid console can learn what changes will be made in the coming days. New graphic options and cross-save function await us.

According to the information provided on the Korean gaming website Ruliweb, ten new graphic settings will be made available - including image blur, edge smoothing, water quality, begetation draw distance or depth of field. Thanks to the new graphic options, The Witcher 3 on Switch is expected to look much better (in both modes of the hybrid console), which is confirmed by the following screenshots. 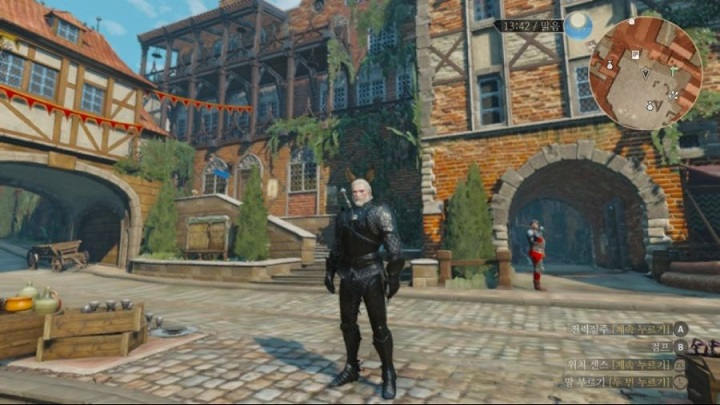 The Witcher 3 on Switch in the old version 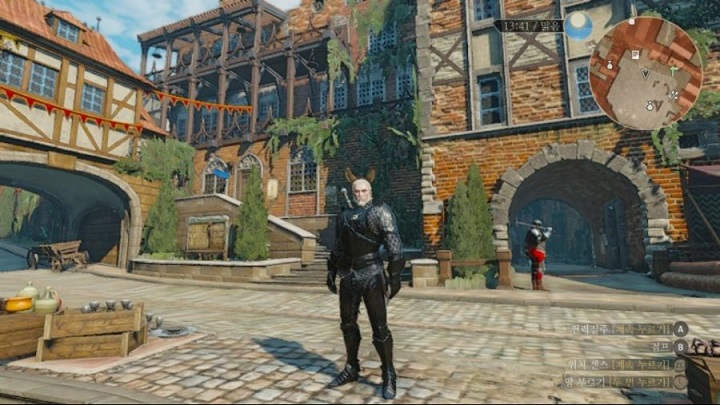 The Witcher 3 on Switch version 3.6

However, the most interesting information is the potential cross-save function. The Witcher 3 version 3.6 on Switch should enable us to synchronize our rsaved data with the PC version of the game, which is connected to the Steam or GOG platform. Thanks to this we will be able to load the synchronized save data and continue the game at the moment of our choice (provided, of course, that you've already completed The Witcher 3 on PC). According to the author of the entry on Ruliweb, a tile called Cloud Save should appear in the game menu, which will be responsible for handling shared save data.

The Witcher 3: Wild Hunt in the complete edition debuted on Nintendo Switch on October 15, last year - the American team at Saber Interactive was responsible for porting CD Projekt RED's game. The developers, thanks to their skills and willingness to cooperate with the ambitious Polish studio, have created a refined port that has been appreciated by players around the world. The Witcher 3 on Switch collected high marks, which translated into very good sales - the game from CD Projekt RED was one of the most popular productions in the first days after its release on Nintendo Switch.