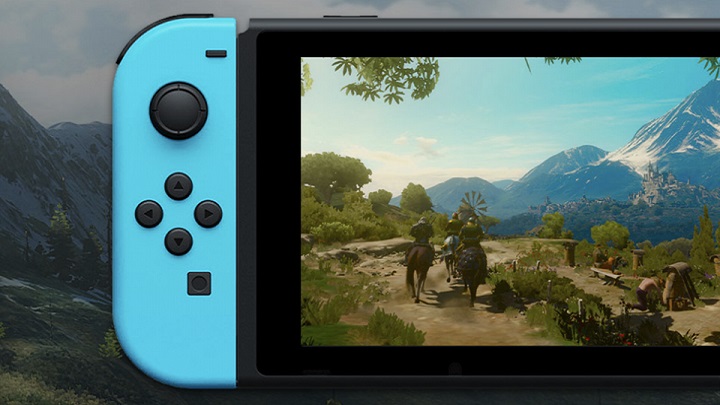 The Witcher's success on Nintendo Switch.

According to data collected by Games Sales Data, FIFA 20 is the best-selling game this week in Europe, Middle East, Africa and Australia. The title hasn't dropped from the top of the list since its launch at the end of September. Just behind it is another fresh EA game - Plants vs. Zombies: Battle for Neighborville - which in digital distribution sells even better than FIFA, but much worse is its box version.

The new title combining classic fitness game and action RPG for Nintendo Switch - Ring Fit Adventure - did very well. This week it was ranked fourth among the best-selling titles. On the other hand, CD Projekt can enjoy a great return to sixth place in the ranking. The Switcher turned out to be a hit and conquered the hearts of many users of the portable Nintendo console. What is more, the Japanese company does not publish the sales results of digital versions of games, and yet The Witcher 3 was still on the list. The game received very good reviews already on the day of its release.

Total War: Warhammer II, which jumped from 326th place to the top ten, is also worth mentioning. A ranking of the top ten best-selling games this week can be found below.

Best-selling games in the EMEAA region