Regrettably, CD Project RED is not planning any more expansions for The Witcher 3: Wild Hunt. Who knows, though, perhaps theyll change their mind when they see this concept for a DLC designed by a fan, a computer graphics school graduate from Russia named Alexandra Tokaryuk. The Sands of Ofir, as the project is called, tells a story which starts after the events featured in the base game and its two original expansions.

In this story, Geralt is again captured by the emissaries of Ofir and this time taken to that distant land to face the sultan of Ofir, determined to bring justice to the killer of his son and successor to the throne (the plot roots back to a quest featured in Hearts of Stone). Geralt has little choice but to find the person who masterminded the death of the prince. 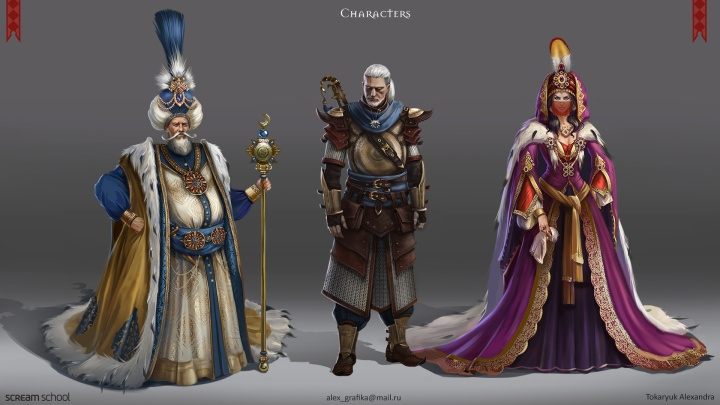 The Sands of Ofir would feature two new key characters: sultan of Ofir and his daughter.

Apart from the story overview, the author of the project designed several pieces of concept art, featuring new characters: Ofirs sultan Selim the Magnificent and his ambitious daughter princess Nurshah. She also designed a brand new, Oriental set of armor and weapons plus some new types of bombs. Learn more about The Sands of Ofir on this website. 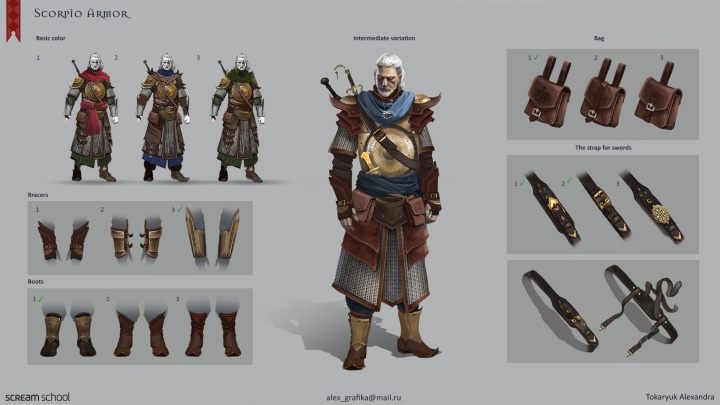 A visit in Ofir would not go without impact on Geralts image.
video gamesconceptual graphics The Witcher 3 mods / fan projects PCPS4XONE