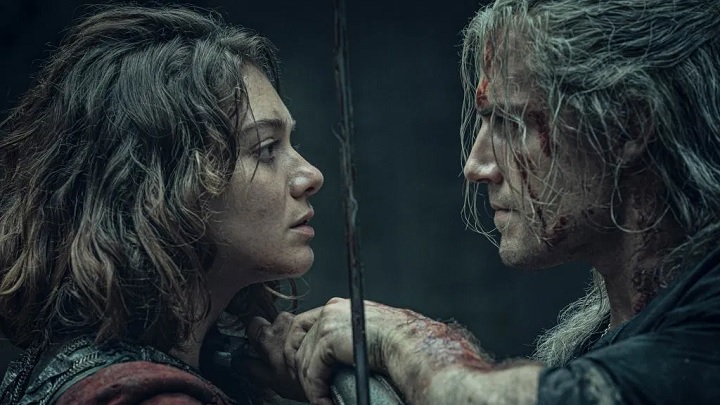 Geralt and Renfri will fight to the death in the first episode of the series.

Netflix Poland's channel on YouTube featured an extensive video, in which Witcher's showrunner, Lauren S. Hissrich, and Tomasz Baginski (the show's executive producer) thoroughly analyze the show's main trailer. The creators focused on such topics as the transformation of Geralt and Yennefer, the choice of a mount to play the role of Roach or the absence of the second sword on the back of Butcher of Blaviken. In addition, Redanian Intelligence has provided us with a host of new photos from the series that enable us to get a closer look at its characters. Before we get to the details, we would like to remind that the first season of The Witcher is scheduled to air on December 20, this year. And now, without further ado...

The secrets of the trailer...

Let's start by saying that the scenes in which Geralt and Yennefer open their eyes should reflect their "rebirth" or "awakening in a new life". Geralt will still be discovering what it means to be a witcher; in the case of Yennefer, the changes are to take place much faster. Another thing is that Henry Cavill playing the White Wolf has played all the scenes with his character; as Baginski says, regardless of whether Geralt is fighting or whether we see a close-up on his hand, it is always Cavill who is appearing on the screen. The same applies to the iconic bathtub scene, which, according to the showrunner, was "highly anticipated by many fans".

Witchers kill monsters. Some people may be surprised that the creators did not devote too much space to the beasts eliminated by them in the trailer. Hissrich says that although they will play an important role in the series, they wanted to keep "a big element of surprise for current fans". Apart from the monsters known from the stories, The Witcher from Netflix, there will be a couple of new ones, based on Polish folklore. 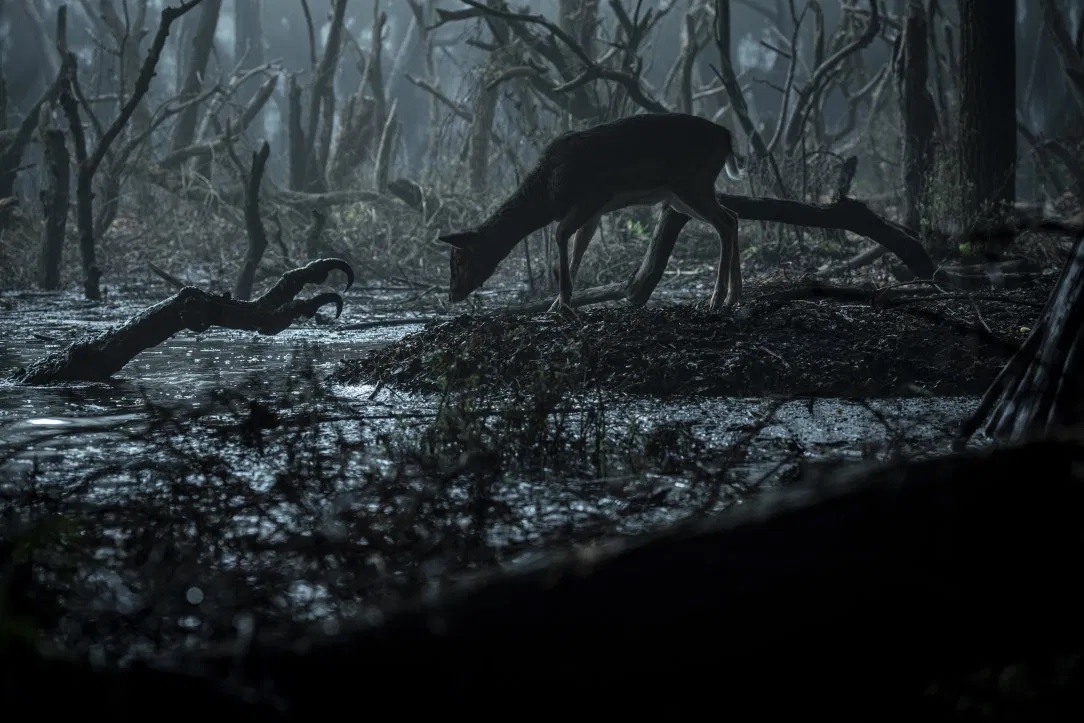 As you can see, the kikimore boasts really impressive claws.

Among other things, it is worth noting that Dandelion, Geralt's best friend, in the series will be known under his Polish name Jaskier. As for Roach, the witcher's faithful companion, Cavill is said to have chosen a mount for this role himself, all in order to be able to establish exactly the same bond as the White Wolf had with his animal.

There's a separate mention of Geralt's sword. After the first episode, the character will start wearing Renfri's brooch by the sword; this is supposed to be a "symbol that gives direction to his actions". It should be added that we are talking about a steel sword intended for "humans", not silver, for monsters. As Baginski says, the danger in this world very often comes from the first ones, so for most of the time the silver sword will be "strapped to the horse, as it was presented in Sapkowski's stories". 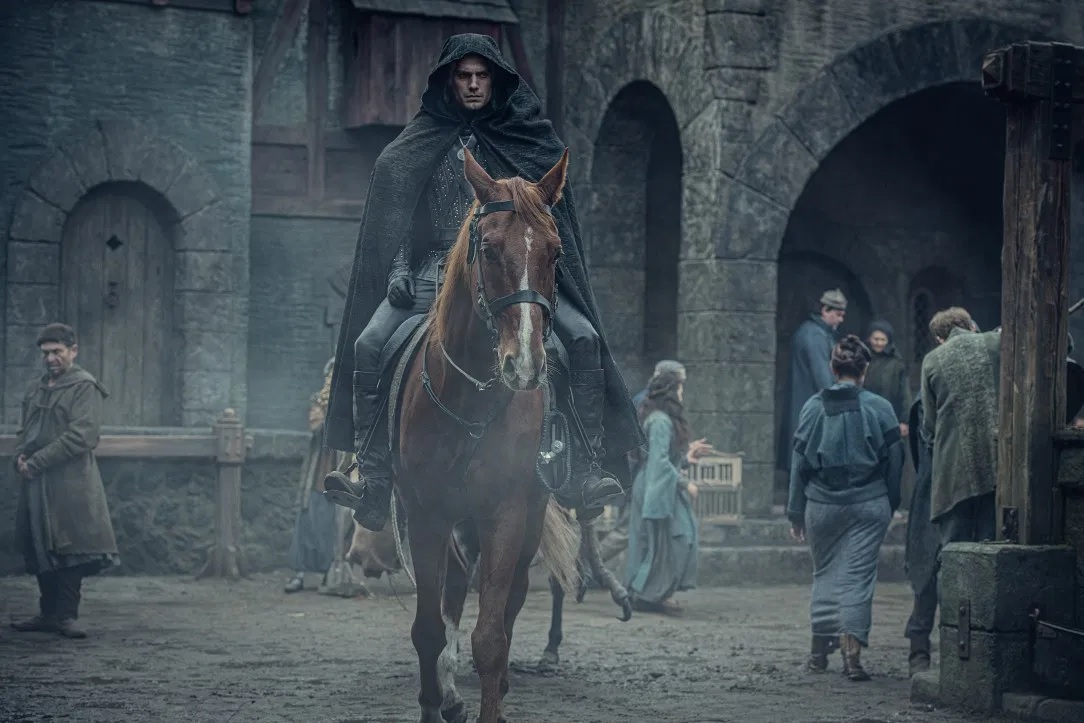 Another topic the creators have dealt with is "sexuality and brutality". As in the original book or even in the games from CD Projekt RED, the former will be "deeply rooted in the characters", sometimes pushing the plot forward; none of the scenes will appear on the screen without a reason or in order to "shock the viewer". Of course, there will also be "playing with the motif of good and evil", and with time we have to start questioning moral principles of characters, which initially will seem to us to be "good" and vice versa.

As far as the use of CGI is concerned, Baginski argues that although there will be CGI scenes in the series, his team did not want to overdo. An example is blood, which in every scene will be real... or rather "real" - despite the fact that the creators did not sacrifice anyone in the name of achieving the best possible effect, they did their best to ensure that the viewer would always see the real (though artificial) substance, and not a graphic effect added in the post-production.

...and the rest of the new photos. 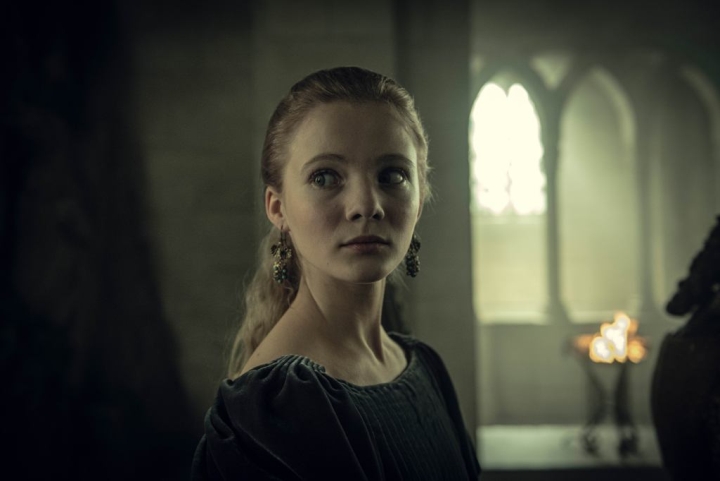 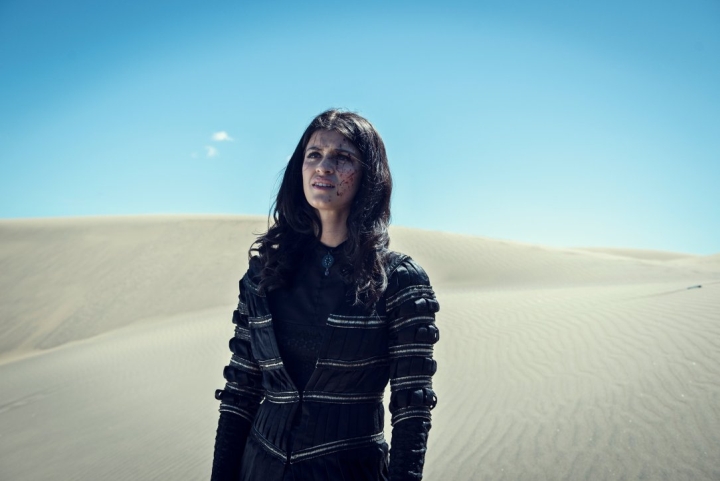 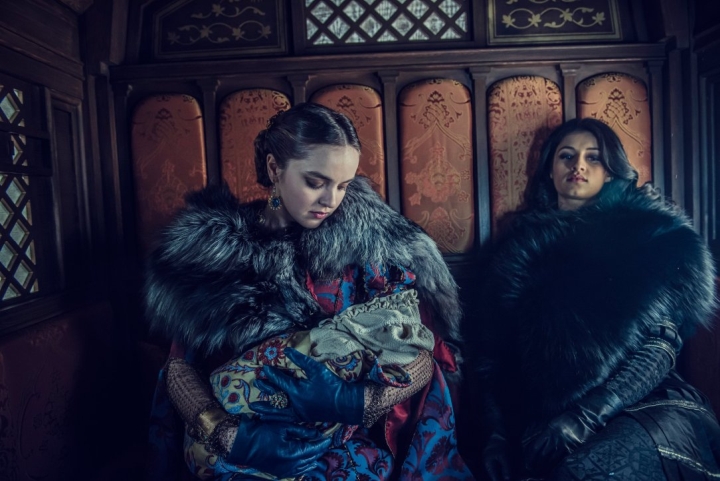 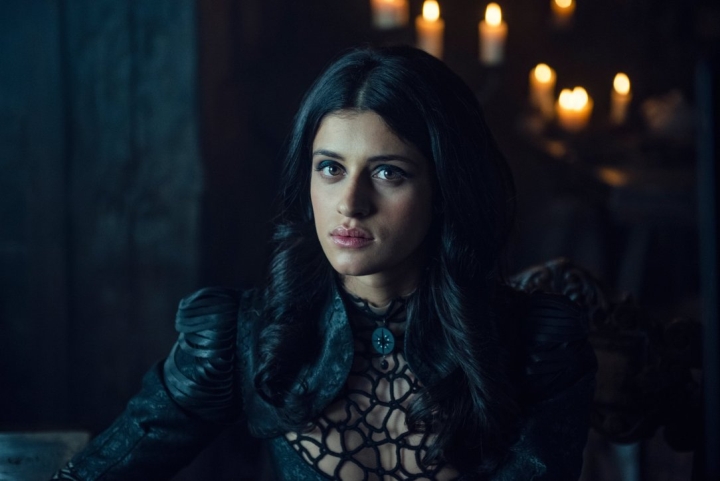 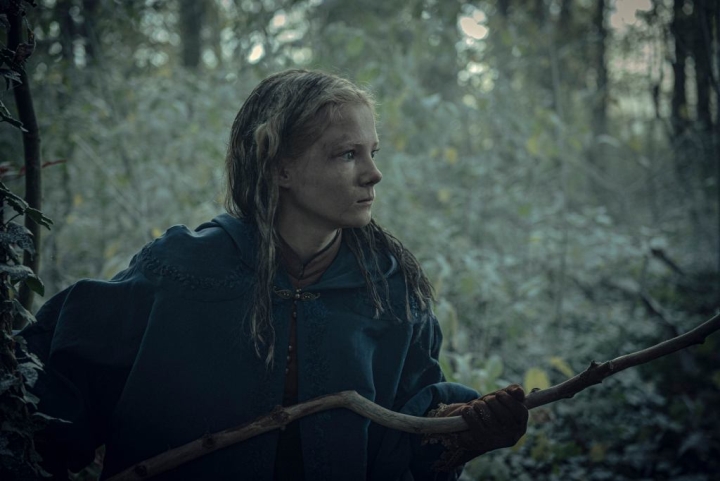 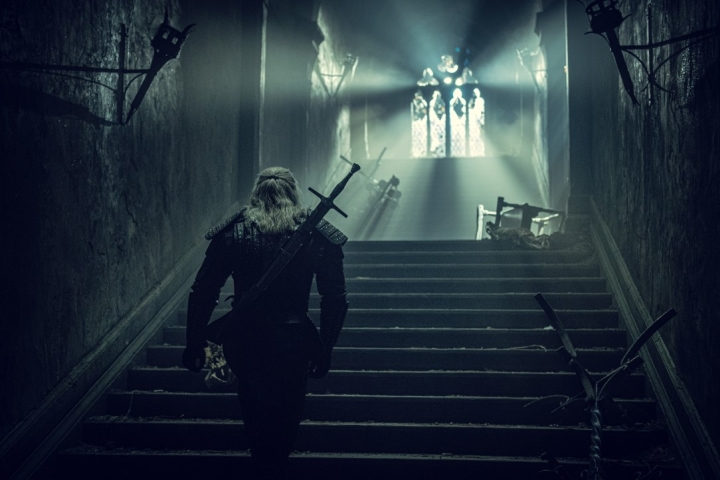 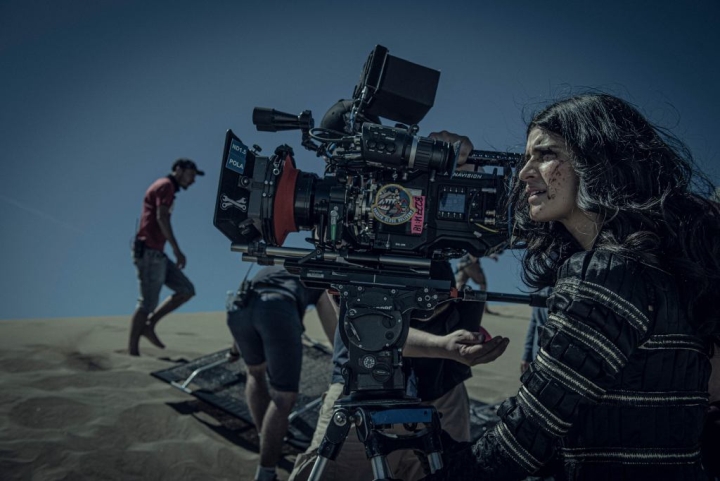 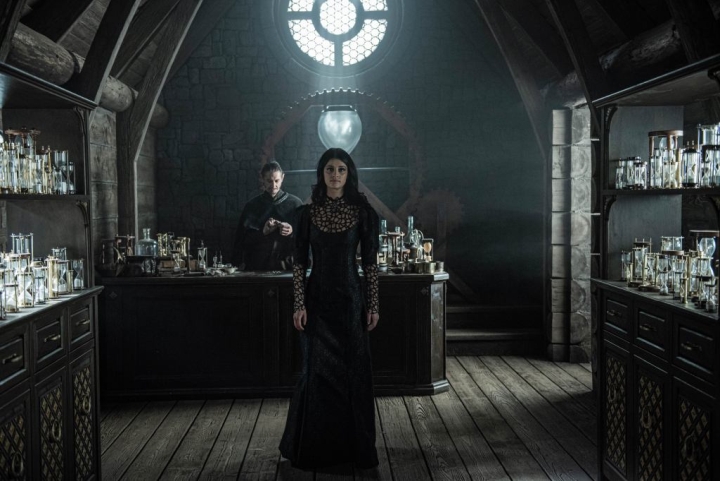 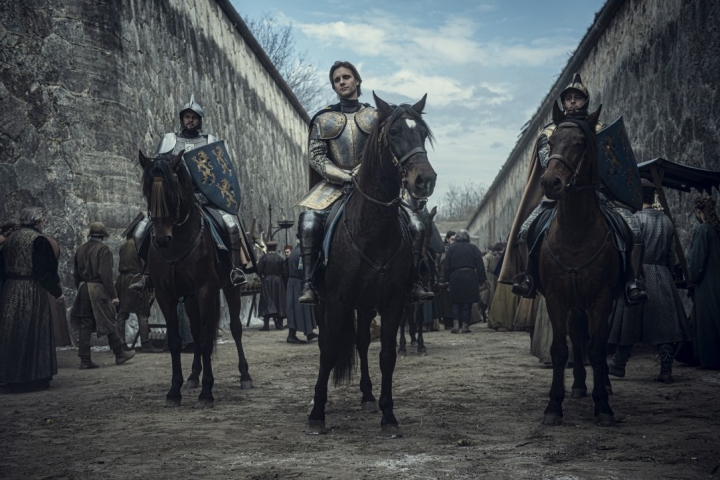 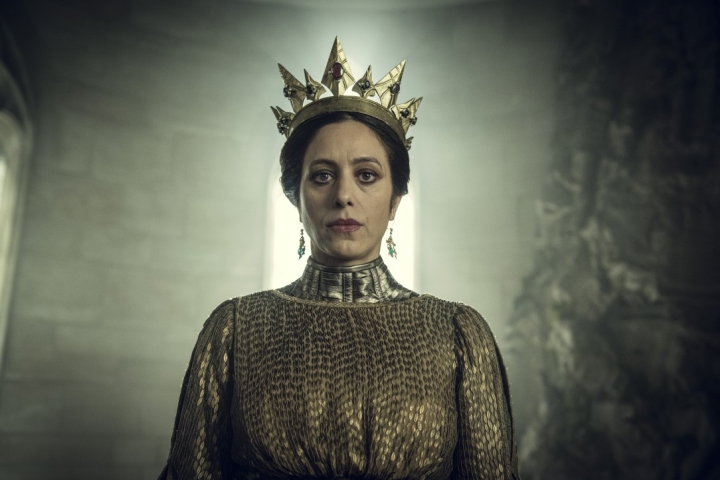 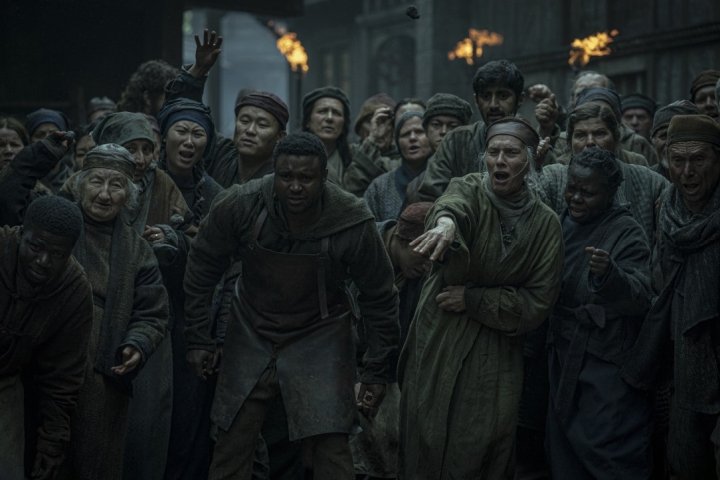 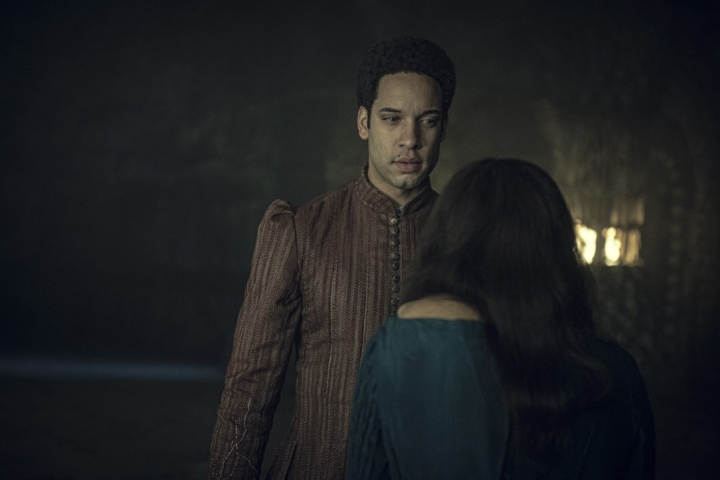 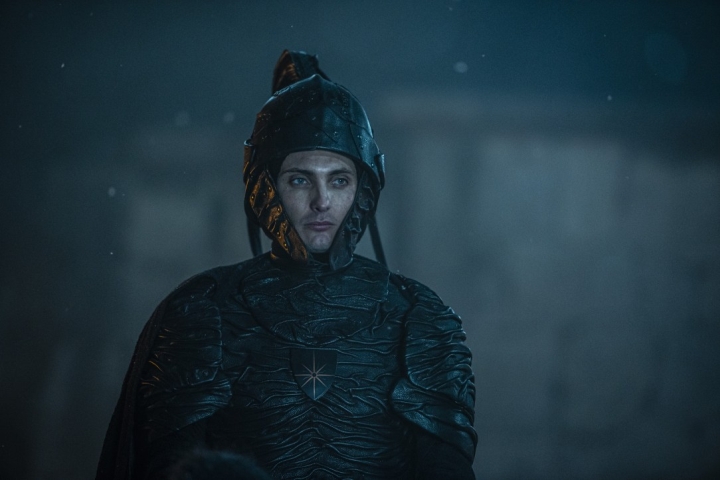 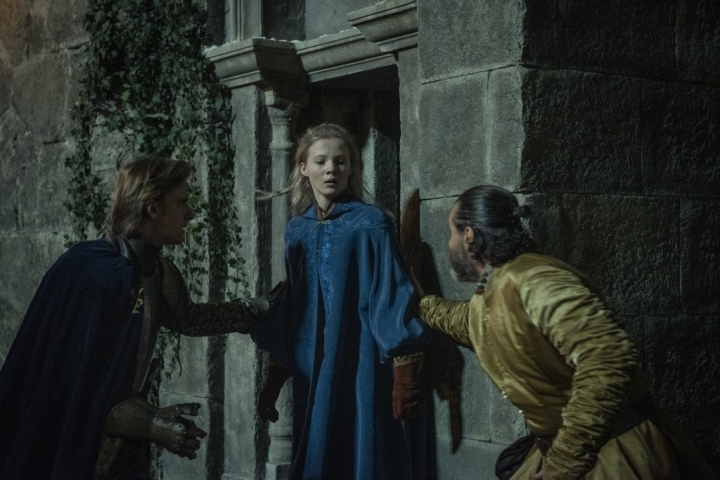 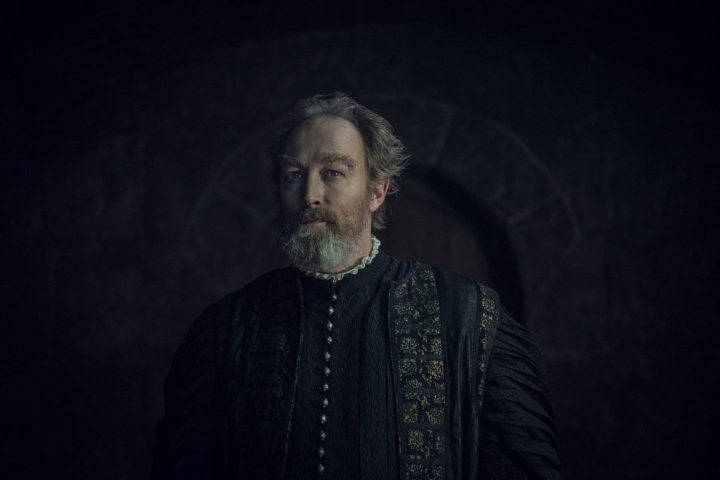 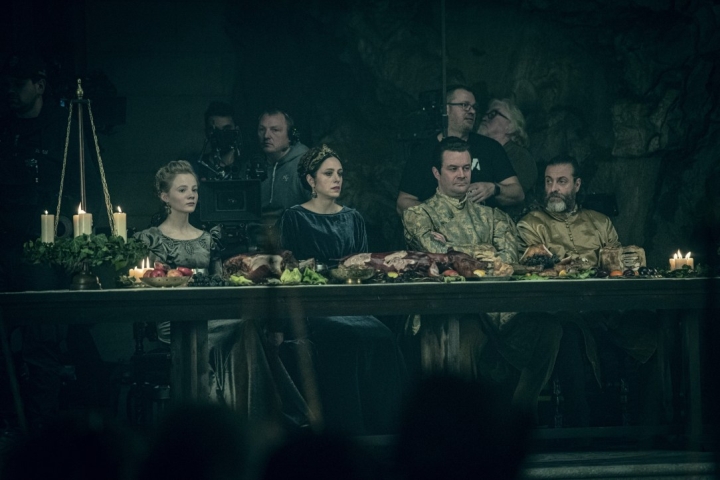 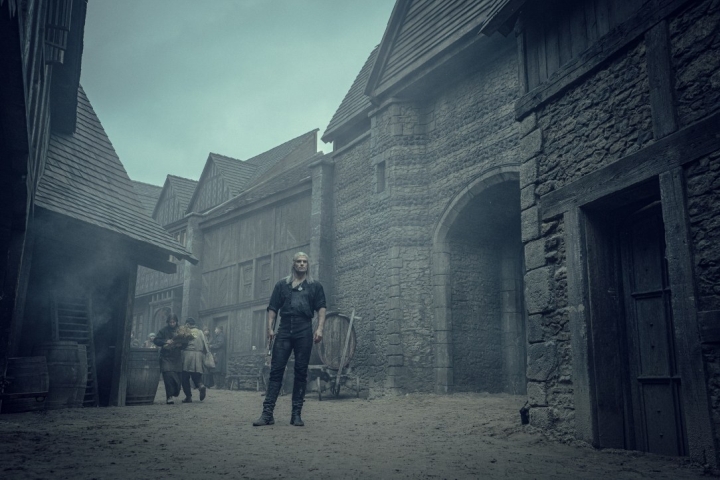 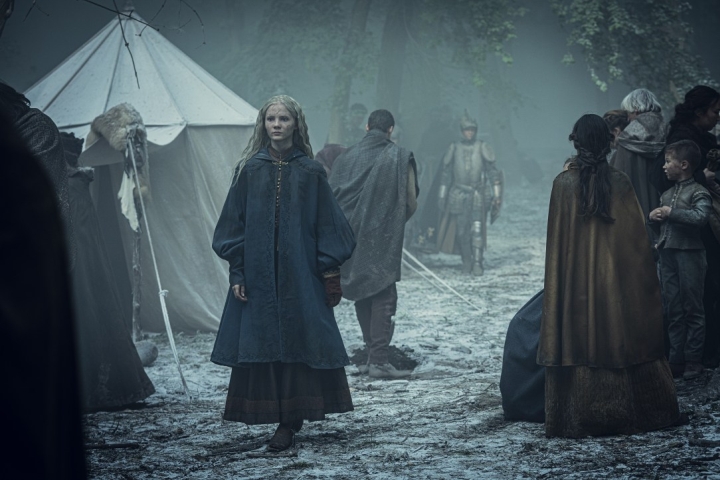 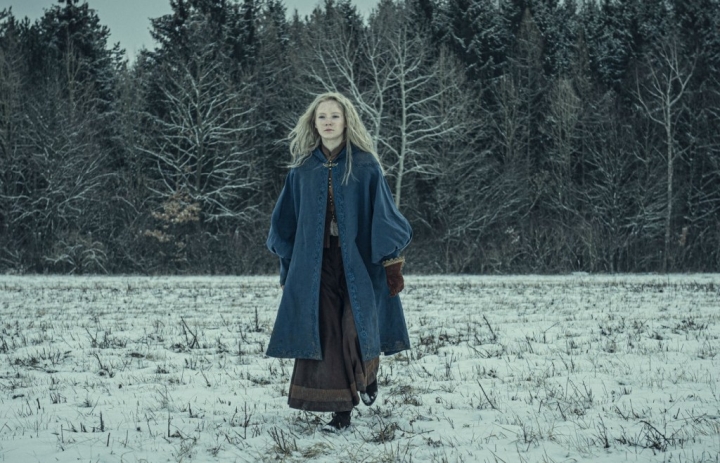 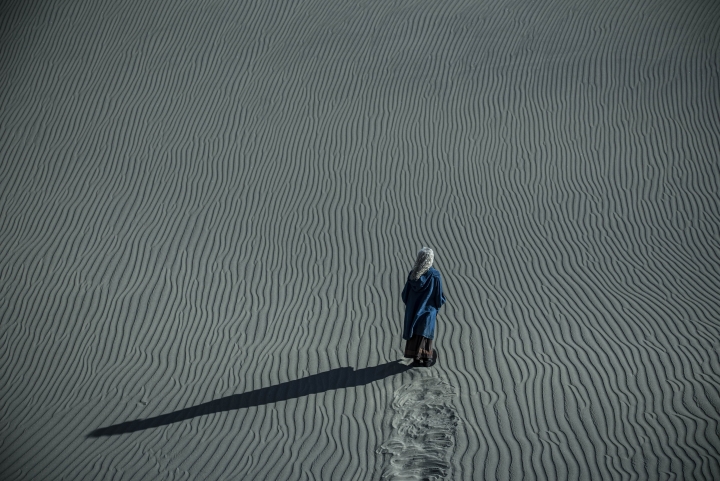