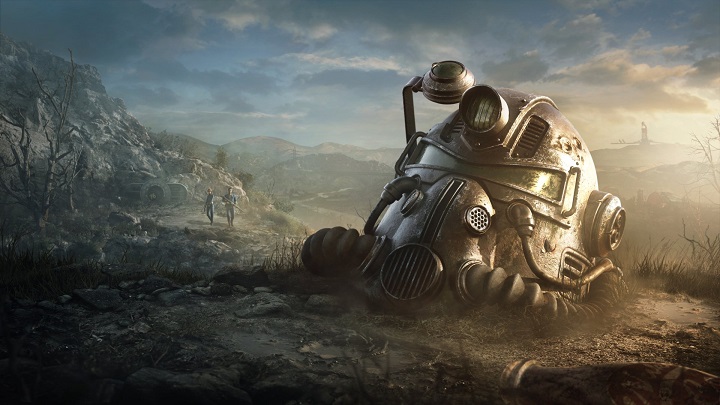 The banned player decided to stop supporting his beloved game.

Fallout 76 players have it rough. It would seem that Bethesda is doing everything to discourage fans from their ame, and yet the community is doing everything in its power to make the game really fun to play. A great example of this is the group that constantly searches for bugs and glitches in the latest updates and reports them to the creators.

One of its members is also the author of an interactive map of Fallout 76, which could be found at this address. But it seems that Bethesda didn't like the way he was looking for problems in the game and his account was banned. Thus, the player decided to stop any support for the game and the tools he created for it.

However, the reason for the ban is not as obvious as it might seem at first glance. It all started with the assumption that some players use some kind of bug, which allows them to gain legendary weapons in an extremely easy way.

A member of a group dealing with testing and reporting such things decided to check his guesses. After many attempts, he came to the way it happens, but because of the rather late hour, he decided to inform the devs about it only on the second day. It turned out that in the morning other members of his group also found out how the bug worked and reported it to the devs, so he decided not to do it. He did not expect that testing a bug and not informing the creators about it could result in a ban. 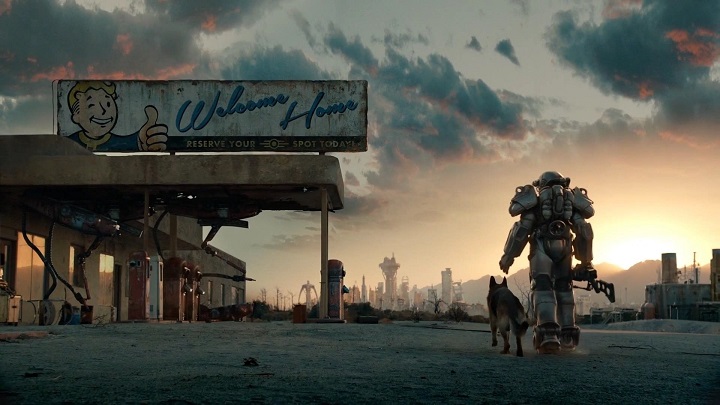 Even the biggest fans of Fallout 76 are fed up with what Bethesda does.

It would seem that after contacting the creators and explaining the situation, it would be possible to quickly reverse it, after all, the player who experienced it was in the group of people who were dealing with bugs, and among them there were even people from Bethesda. It's not gonna happen. Contact with the support department has not had any effect, and the whole situation seems to be just the final factor that led the faithful fan to stop supporting Fallout 76.

Moreover, the same player also decided to request the cancellation of his Fallout 1st subscription because, as he claims, this is not what he was promised (from the paid storage container that deletes items, through private worlds that are not private, to the absence of discounts in the Atomic Store). And despite the fact that in the end he managed to get his money back, his words perfectly reflect what most players feel.

"Here is the thing. $14 is nothing. It is nothing to me, and more importantly, it is nothing to them. But, there are principals here. They charged money for a broken product that was not as advertised. And they would rather lose a customer who was that die hard fanboy and has spent hundreds of dollars buying atoms, has purchased 6 accounts, has helped find and fix bugs, has created heavily used community tools, and helped build a community around this game, than give me back my $14."

On the website with the interactive map, you can find the situation he described and his opinion on it. At the end, the author encourages players to do the same, if Bethesda doesn't care about Fallout 76 and its fans.