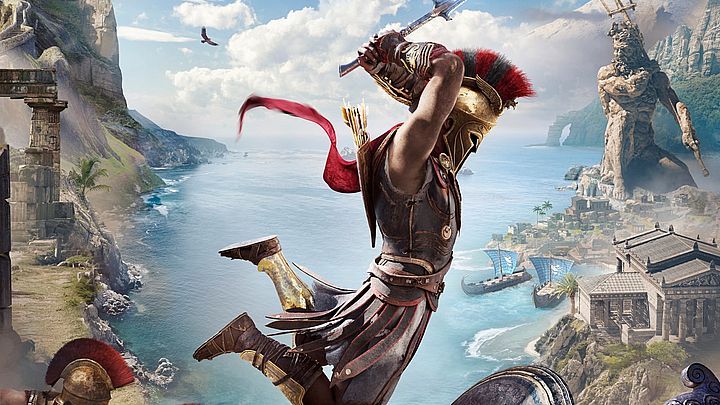 The new Assassin's Creed will have a scale comparable to AC: Odyssey.

In an interview for Gamesindustry.biz, the president of Ubisoft Yves Guillemot revealed several details about the next installment of the Assassin's Creed series. The aim is to create a production that combines the ideas and scale known from AC: Odyssey with the solutions and focused stories that are characteristic of older installments, such as AC: Unity.

"Our goal is to make sure you can have a Unity within an Odyssey. If you want to have a story of 15 hours, you can have it, but you can also have other stories. You live in that world and you pursue what you want to pursue. You have an experience, many Unity-like experiences," said Guillemot.

Ubisoft's CEO said that although the worlds present in the games created by his company are becoming larger and larger, the number of players who want to explore them is also growing and they are pleased that they receive more fun. Guillemot revealed that in the case of Odyssey, the average game time was 60 hours. In his opinion, the current business model can be maintained without increasing the basic price of AAA games above sixty dollars.

We would like to remind that the new installment of the Assassin's Creed series is to launch in 2020. At the moment, we have no specific information on this title. In the spring there were a few rumors suggesting that the production would bear the subtitle Ragnarok and take us back to the Viking times, but some of these reports eventually turned out to be fake news. However, it cannot be ruled out that the creators will actually use this historical period in their new game - this is suggested by an easter egg found in The Division 2.