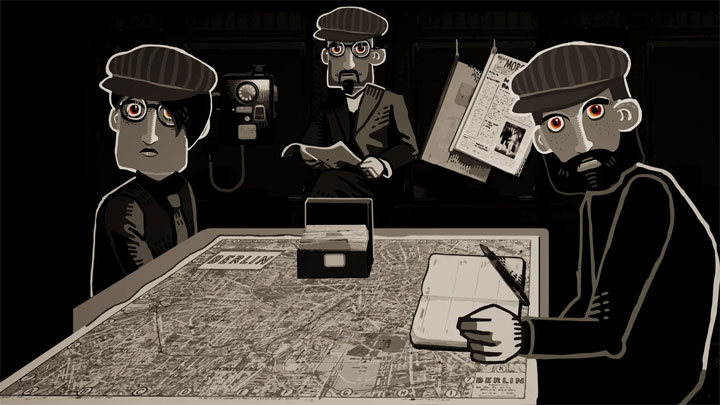 Through the Darkest of Times, an unusual strategy game that enables you to become the leader of the Berlin Resistance during the Third Reich, debuted on the market. The action starts in 1933 and our task is to try to stop the Nazi regime's rise to power. For this purpose, we distribute leaflets, carry out sabotage actions, gather information, avoid detection and recruit new members. The campaign is divided into several chapters and leads us to the end of World War II, and each successive stage is more dangerous for our subordinates.

This is the debut production from the German studio Paintbucket Games. Through the Darkest of Times is available only on PC. The game can be purchased in digital distribution on Steam.

The game has met with a warm reception. Through the Darkest of Times has an average rating of 71% on Metacritic. Below are the notes from the reviews published so far:

On Steam, 88% of user reviews are positive.

Through the Darkest of Times is praised for the unusual theme, which the developers have realized so well that we can learn a lot while playing. Mixed feelings are aroused by the slow pace of the game and the game is criticised for its repeririveness, especially in second playthrough.