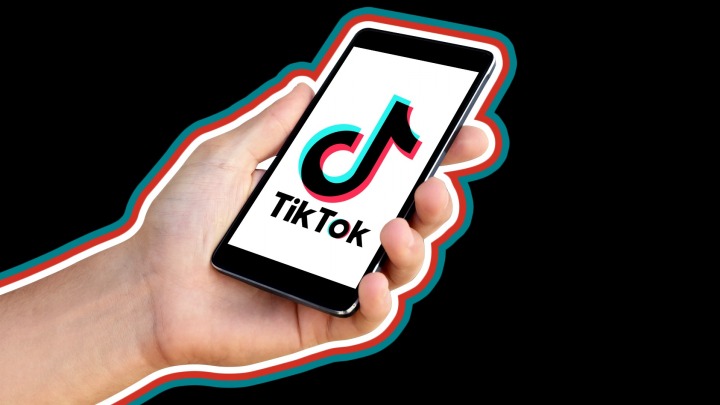 Last year, TikTok was one of the most frequently downloaded applications, besting Facebook, among others.

TikTok's guidelines strictly define what content may appear in the "For You" section. People with wrinkles or scars have no chance of being recommended. The same applies to people with a deformed body (including even the beer gur). Users who shoot their videos in flats with paint peeling away and old furniture or in environments such as slums can also be excluded.

TikTok's spokesman claims that the methods are designed to prevent harassment, and that the attractive design and elegant background can attract more new users. The company also says that the guidelines are not intended for the US market and are regional in nature.

App's moderators also interfere with live broadcasts, prohibiting the publication of controversial content. References to protests in Tiananmen Square or the independence of Tibet are immediately censored. The police, as well as political and religious leaders cannot be criticised either. According to The Intercept, all of these guidelines were used at least until the end of 2019.

Now the situation is set to improve, because ByteDance - the owner of TikTok - is caving in under the pressure of criticism for censoring the protests in Hong Kong, and the US government has stated that the application may even pose a threat to US citizens. This pressure has prompted the company to change its policy, hire a head of trust and security in the US and open an office in California to oversee the development of moderation. Similar branches will also be established in Dublin and Singapore.

TikTok assured that as of today, Chinese moderators will no longer review international content to avoid further incidents of global censorship in the application.

Doom Eternal Dev: Crunch is a Way of Life