Tomorrow will see the launch of Ghost of Tsushima. Waiting for the release should be made more pleasant by an extensive gameplay showing the beginning of the story campaign. It seems that the creator of the video didn't get the permission to publish it, so it's hidden under the title LETS PLAY MINECRAFT PT.1, but after starting to play it you'll see that it's actually about a samurai action game from Sucker Punch.

The video lasts 53 minutes and is recorded in a German version of the game. Most of the viewers will find it difficult to catch the plot, but it will also limit possible spoilers.

As a reminder, Ghost of Tsushima will be released tomorrow, on July 17, exclusively on PlayStation 4. The game is receiving very good reviews, and among those who are thrilled with Sucker Punch's new work was our editor, who gave it 9/10. 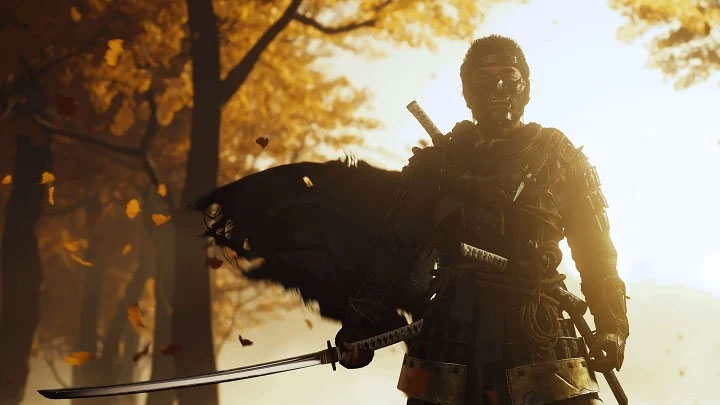