At the end of June and the beginning of July this year Crysis Remastered was stirring a lot of emotions. At that time we had a chance to see the teaser of this official overhaul of the iconic 2007 FPS from Crytek. The teaser met with a rather cold reception, which prompted the creators to delay both the official presentation of the upcoming title and its release on PC, PlayStation 4 and Xbox One. However, if we'd like to play an upgraded version of Crysis right now, we might be interested in the Crysis Enhanced Edition mod. For a long time it was only available to those who funded it through Patreon (via DSOGaming), but now anyone can download it for the next several hours. The Mod, divided into 5 parts (not including patches and corrections) and weighing over 10 GB in total, can be found on Mod DB. 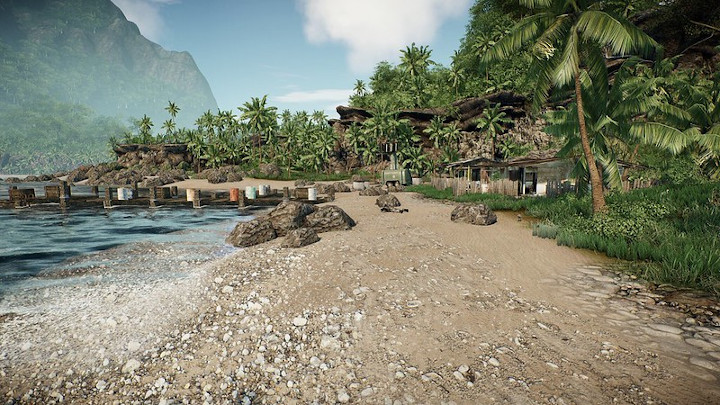 RemasterStudio is responsible for creating Crysis Enhanced Edition. They have improved a lot of things in the original design of the title. After installing the mod, we can expect, among other things, nicer water and reflections, denser particle effects, better shadows, better looking clouds, rain or fog, etc. 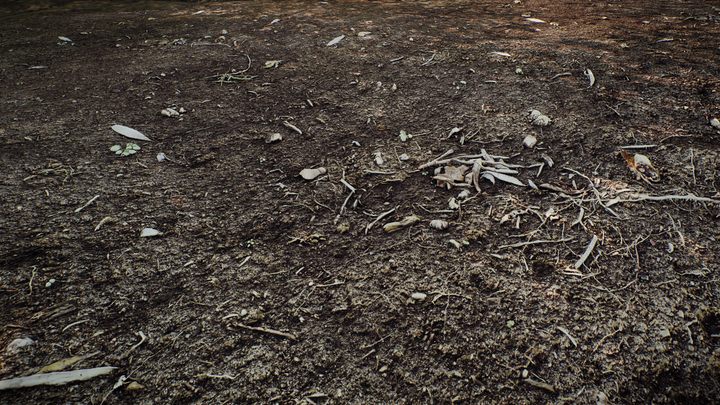 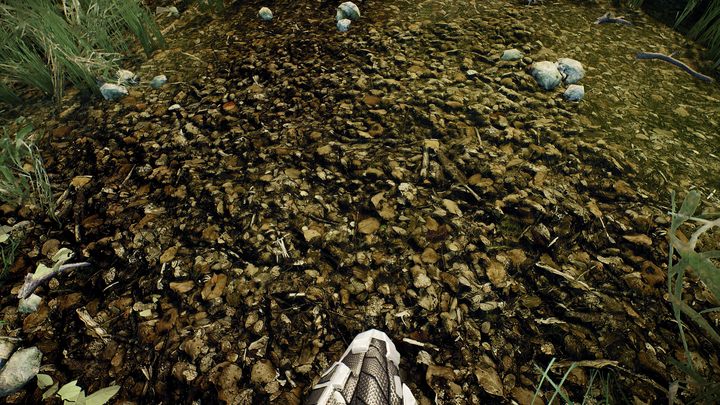 The following video gives some idea of how Crysis Enhanced Edition looks like in action. However, keep in mind that the public version does not include 4K and 8K textures prepared by RemasterStudio Team. They can only be accessed by people who support the creators on Patreon with a minimum of 5 dollars per month. Those who do not do so will have to settle for texture rescaled from the original and a few others, coming from other mods.

The creators of the mod also shared a number of screenshots presenting their version of Crysis. Some of them ape posted in this news, the rest can be found in this gallery. 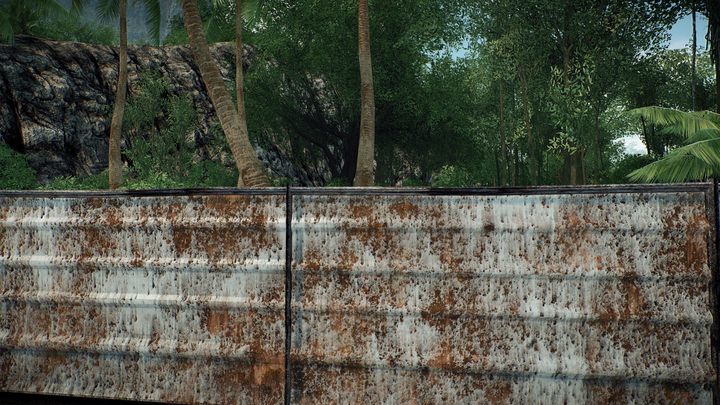 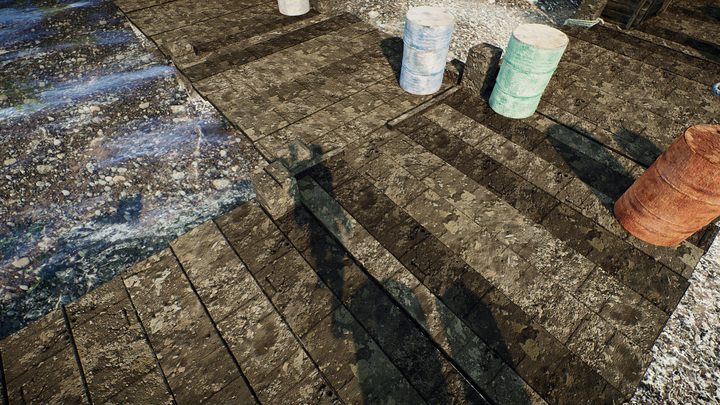 Despite being thirteen years old Crysis still enjoys considerable popularity among PC gamers. Who knows? Perhaps the public launch of the Enhanced Edition mod will get some of you to get back into the exoskeleton and go to the Lingshan archipelago.

The Last of Us 2 Was to Have a Darker Ending