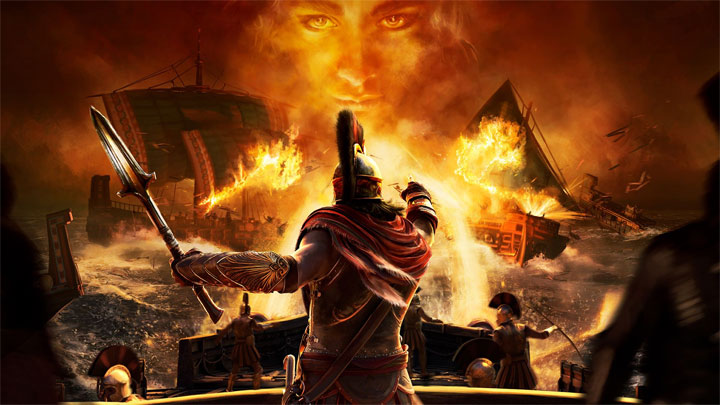 The patch will change the expansions ending.

ASSASSIN'S CREED ODYSSEY IN A NUTSHELL:

Last week, a small scandal broke out, triggered by the ending of the second episode of The Legacy of the First Blade: Shadow Heritage DLC for Assassin's Creed Odyssey. Initially, the developers only apologized, but now they decided to go further and promised that the controversial parts of the CLD would be changed soon.

The whole affair revolves around the fact that the ending of the DLC forces the player character Alexios or Kassandra to establish a heterosexual relationship with an NPC, largely ignoring previous their choices in the process. The authors decided to do this so that our hero or heroine can have a descendant. However, the players did not like it, because Assassin's Creed Odyssey is the first part of the series that allows them to make important decisions, including those concerning relationships.

Initially, the authors only apologized and promised to be more cautious in future expansions. Apparently, the communitys rage was so great that the developers eventually changed their minds and intend to remake the already released DLC. So far, it is not known exactly what shape will the changes take. The creators only revealed that some dialogues, one cut-scene scene and one achievement will be modified. All this will be introduced in the next patch.

Many players consider the affair to be blown out of proportions, but the fact that the developers are ready to admit a mistake and make changes to the plot of an already released expansion is a speaks in favor of Ubisoft. It is worth mentioning that this is not the first time that fans' suggestions have been implemented in Assassin's Creed Odyssey. For example, this is how we recently added the option to configure the enemy scaling system.