When Disney announced the return of Lucasfilm Games on Monday, it wasn't clear whether the company had prepared plans for the future of the division, or whether it would effectively just translate into bringing back the old name. The answer came the very next day, when it was revealed that a partnership with Bethesda had been established and Indiana Jones was returning to the game market as part of a new work by Swedish studio Machine Games. It didn't end there, because - as Wired magazine reports - Lucasfilm Games also found willing devs in another team from Sweden. Ubisoft Massive will develop an open-world game based on the Star Wars license. The website quotes Yves Guillemot, president of Ubisoft, who did not hide his excitement about the cooperation with Lucasfilm Games:

The Star Wars galaxy is an amazing source of motivation for our teams to innovate and push the boundaries of our medium. Building new worlds, characters, and stories that will become lasting parts of the Star Wars lore is an incredible opportunity for us, and we are excited to have our Ubisoft Massive studio working closely with Lucasfilm Games to create an original Star Wars adventure that is different from anything that has been done before.

We don't know much about the project. Ubisoft Massive is just beginning work on the game and, as Wired points out, is still assembling the team responsible for the game. Its creative director will be Julian Geright (known from Tom Clancy's The Division and The Crew series), and everything will be developed on the studio's proprietary engine: Snowdrop. 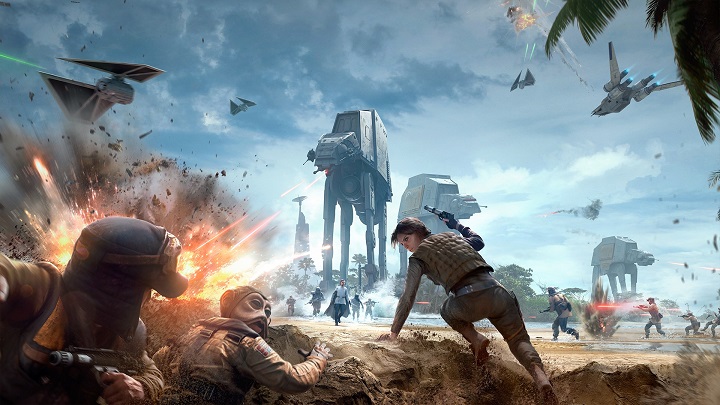 Ubisoft has just begun work on its own Star Wars game.

This is the end of what we know. Nothing was revealed about the place and time of action, the main character, gameplay or a possible multiplayer mode. Instead, the devs referred to the issue of the contract between Disney and Electronic Arts, which - as widely believed based on the publisher's statements - should still be in force until 2023. Sean Shoptaw, senior vice president of Disney's games division, did not elaborate on the speculations. He limited himself to saying that EA will remain an important partner, but "there's room for other [developers] as well." A similar message was contained in an announcement published on the official website of Star Wars, which also assured that the return of Lucasfilm Games is the result of years of preparation, and will translate into the announcement of future projects.

It's unclear if this means that the deal between the two companies has simply expired, or if, as rumors from 2018 suggested, Disney has decided to prematurely cancel EA's exclusive license for making Star Wars games. According to some, this decision would be influenced by the controversy at the release of Star Wars: Battlefront II and in connection with the cancelation of the promising project of the closed Visceral Games. The modest number of games released in the seven years that have passed since the agreement between Disney and EA was signed could also have played a role. 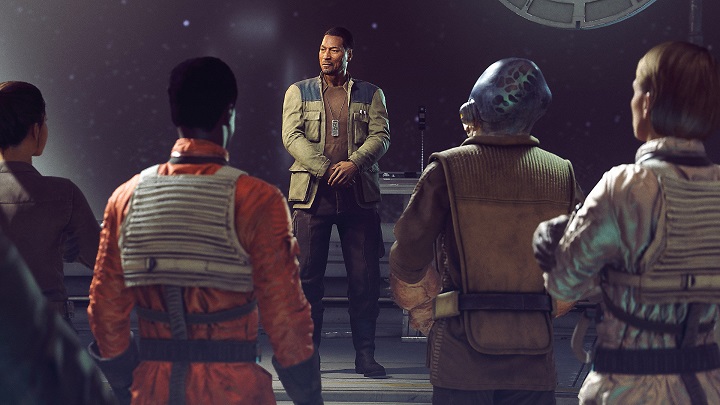 Squadrons is the last of four Star Wars games (not counting minor titles) released by EA since 2013.

However, all this is purely speculation. The only fact is that Disney apparently wants to see more games that take us to a galaxy far, far away. Including those from Electronic Arts, because the publisher has long made it clear that it has not yet said its last word on Star Wars. Whether this translates into the announcement of Battlefront III, or some completely new projects - time will tell.