What was it like to live as a German soldier serving on a U-boat during World War II? Soon we will get a chance to find out thanks to UBOOT, a submarine simulator for PC with the mechanics of a survival sandbox similar to Fallout Shelter. Its creator, indie Polish developer Deep Water Studio, is currently asking for financial support on Kickstarter.

The game will not be so much about battles (like it was in the Silent Hunter series) but rather about the daily routine of the ships crew. As for the vessel itself, you will have to care for your men. Each of them will have a unique personality and background story, and youll have to provide for their basic needs, such as food and sleep, and keep them in high spirits. After all, you want to bring all your subordinates home safely. As captain you will also do wisely to balance their discipline and trauma  too much of the latter may reveal some bad traits of their character, such as alcoholism, rage outbreaks, or cowardice. 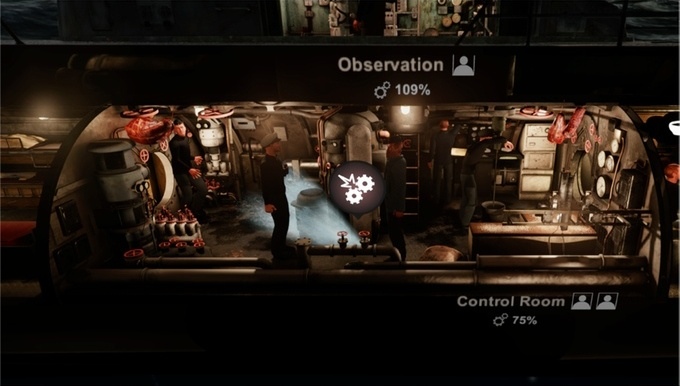 UBOOT is more about crew management than boat simulation.

During the single-player campaign you will be getting missions that push forward the historical stages of the war, unlock new regions and improvements for your boat. In time, the enemy will gain access to new technology too, such as radar, making the gameplay ever harder. Read more about the game on Kickstarter or Steam Greenlight. 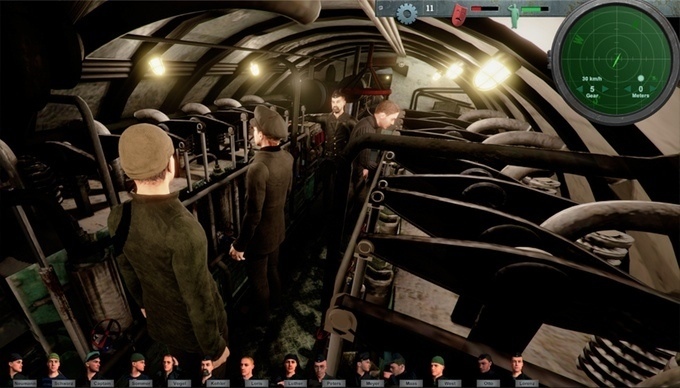 Each crew member is indispensable. 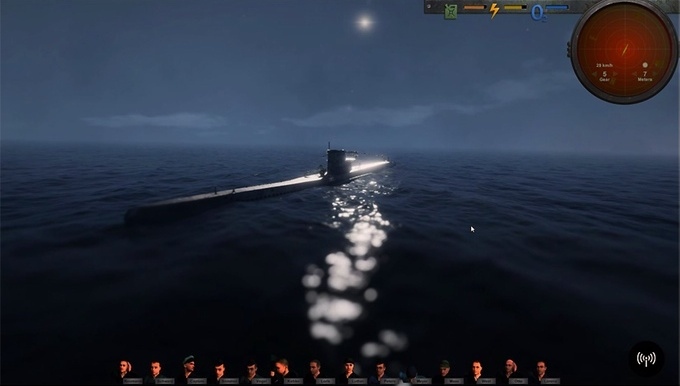 The Witcher 3: Blood and Wine supposedly coming out on May 30