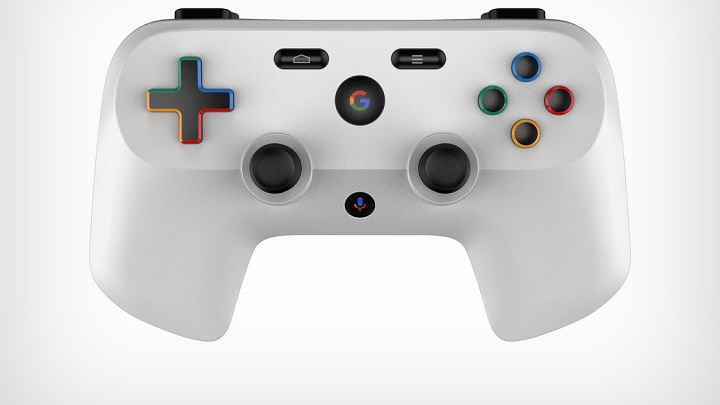 Is this how Google's new gamepad looks like? Not necessarily.

For the past few weeks there have been rumors of Google's planned presentation at the GDC 2019 conference, related to the video game market. Although information on this subject had already appeared before, it was nothing more than rumors. The situation is different in the case of the newly disclosed patent registered by the company. In October, Google filed an application with the U.S. Patent Office in connection with the Gaming Controller Project. In the appendix there are two concept graphics of the device - you can see them below. If these illustrations are not enough for you, Sarang Sheth from Yanko Design created a three-dimensional visualization of these sketches. 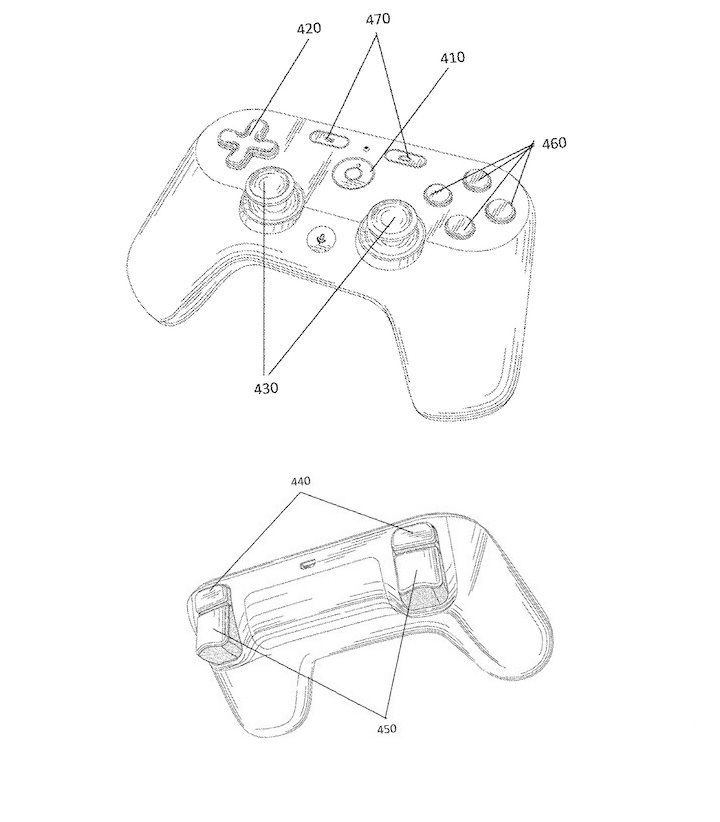 At first glance, the device does not stand out from the competition - just another gamepad similar to DualShock 4 or the Steam Controller. However, there is one intriguing detail shown in these illustrations - the microphone icon, which strangely resembles the voice activity icon on Android devices. While this can mean simply a chat function, it may also mean implementation of voice commands. It is more interesting to look at the description of the patent, which concerns not the controller itself, but the notification system it features. The device is supposed to provide us with various notifications, such as incoming messages and invitations to play, but also about new games available and our position in online rankings. A system of vibrations, diodes and/or audio signals will be used for this purpose. The function itself will allow us to run the application from the controller level. 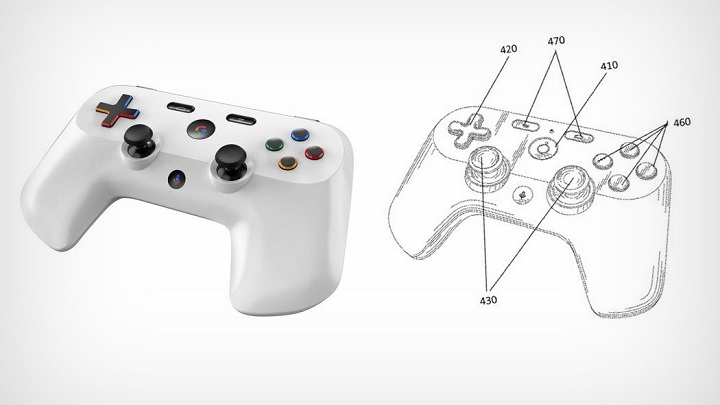 Appearance of the controller leaves something to be desired, but it may have some interesting features.

Another intriguing element is the built-in memory, thanks to which the pad will store, among others, key configurations, screen brightness setting, volume setting, etc. In addition, it will allow you to automatically log in to our in-game account without having to enter our login and password. The device will be able to store the data of several users, allowing everyone to play on their preferred settings without having to manually change the options one by one.

There is one more curiosity. The pad is to be compatible with various platforms, including smartphones and tablets, and after receiving any notification, the user will be able to choose on which device he wants to run the application. This could indicate a link between the controller and Google's Project Stream game streaming service, designed to enable us to play any title in the Chrome browser. Let us remind that almost a year ago we've rumors that Google was planning to release a device related to this service - perhaps a console. If the company is really preparing its own platform, it would be natural to create a dedicated platform for it. 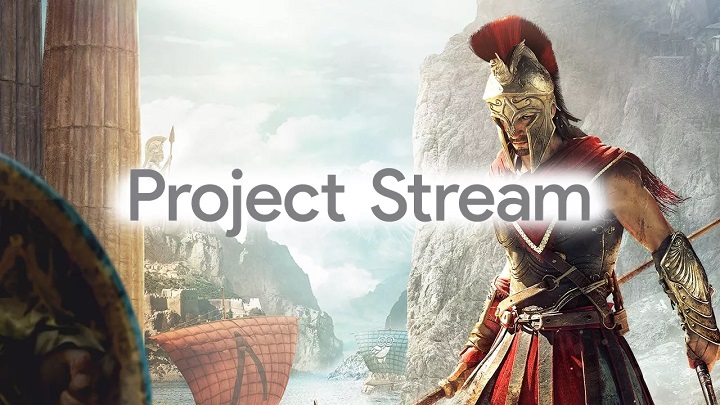 This patented feature may be related to the company's game streaming service.

However, before you start to admire or scorn the appearance of the device in the illustrations, it is important to point out a very important issue. The patent does not concern the design of the game controller, but the described notification function, so there is no guarantee that the pad itself will look like in the pictures. The company is not obliged to present the details of the patent more than necessary for the fundamental understanding of the enclosed subject and its various uses. In other words, graphics probably have no connection with the real appearance of the pad. All the more so as they come from an even older patent from 2014, and the new proposal mentions the invisible options (e.g. a potential screen on the controller), which indicates the purely conceptual character of these illustrations. It is also worth recalling the situation from 2016 when the patent of the controller of for new Nintendo console appeared. As we all know, ultimately Nintendo Switch had little in common with the sketch contained therein, which did not prevent many Internet users from believing in various scams. How will it be in the case of Google's device, we may find out on March 19, when this year's Game Developers Conference will host the mysterious presentation. 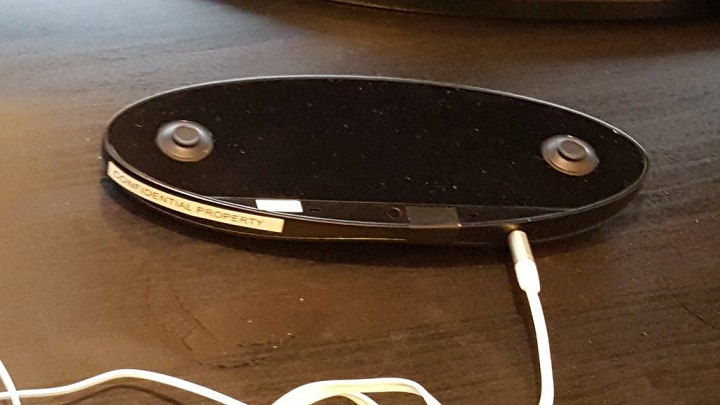 The history of leaks about Nintendo Switch shows that relying on conceptual sketches from patents can lead astray.