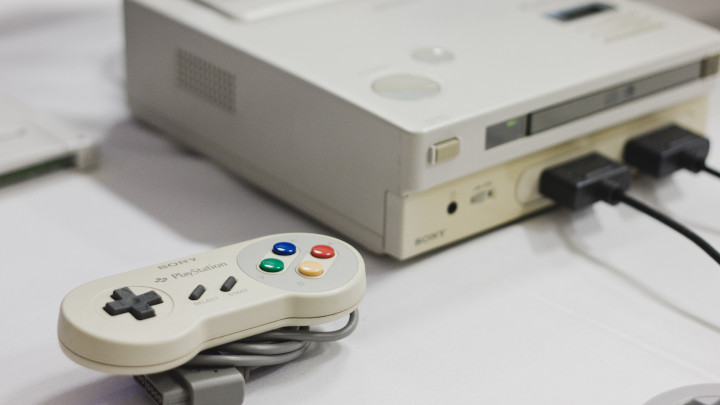 Having a Nintendo PlayStation prototype is a dream for any console collector.

At the end of the 1980s, two Japanese companies, Sony and Nintendo, were working on a joint project. This was a special version of the Super Nintendo console equipped with a CD drive. Although the device never went into mass production, about 200 prototypes were created. One of them will be auctioned next February.

This is probably the only copy of the Nintendo PlayStation that has survived to this day. The unit belonged to the former Sony Computer Entertainment boss Olaf Olafsson. After leaving the Japanese company, he found employment with Advanta Corporation. When the company went bankrupt (after Olafsson left), the prototype of the Nintendo PlayStation console became one of the company's auctioned assets. That's how the device ended up in the hands of Terry Diebold, a former conservator at Advanta Corporation.

Although there were many people willing to buy the prototype, Diebold refused to sell it for many years. A Norwegian collector offered him $1.2 million for his Nintendo PlayStation, but the former conservator rejected the offer. Eventually, Terry Diebold decided to part with the device this year, putting it on the Heritage Auctions website.

The console scan run games from Super Nintendo, and with the help of Benjamin Heckendorn, who repaired the malfunctioning drive, it is also able to run CDs. The auction of the device will start on February 7, 2020.