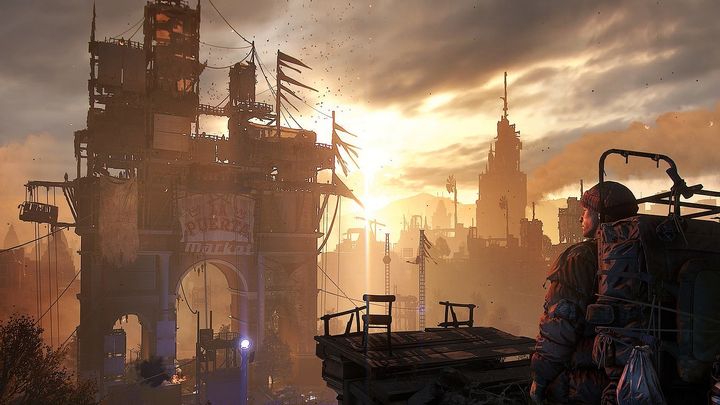 Size isn't everything. At least that's what the creative director of Dying Light 2 says.

What do gamers and developers expect from the ninth generation of consoles? One could discuss it for a long time, but if we narrow things down to sandbox games, someone would probably mention the possibility of creating bigger worlds. Perhaps it would be Brendan Greene, who dreams of setting the players loose on a map of "tens of thousands of square kilometres" (via Forbes). Tymon Smektala from Techland, who shared his vision with Xbox: The Official Magazine (via Wccftech), is of a different opinion. The director of Dying Light 2 believes that gamers do not need bigger, but more convincing worlds. As he says, current technology makes it easier to create vast stretches of land without too much impact on the smoothness of gameplay, enabling for gradual loading of locations. But the same cannot be said for characters - more characters and more variety can be quite a challenge for the hardware. Smektala hopes that the new consoles will enable developers to develop their games specifically in this respect:

"Im not sure they will get bigger. I think what will change is the fidelity of everything. I dont think people really need bigger worlds, they need worlds that are of better quality and that they feel more immersed in what surrounds them. Its not that difficult for the current generation to create huge worlds by streaming as you play. So you go somewhere and it loads a little chunk around you and another chunk and so on. So you can create extremely big worlds that dont really impact the performance. What impacts performance is the number of NPCs you see around you, the variety of them and how they behave, and the number of animations. The improvements in the next generation will allow us to go further in that direction. This is basically our mission as a studio, we want to create first-person open-world games with high-fidelity graphics and with high-fidelity immersion, where you feel like you are really there." 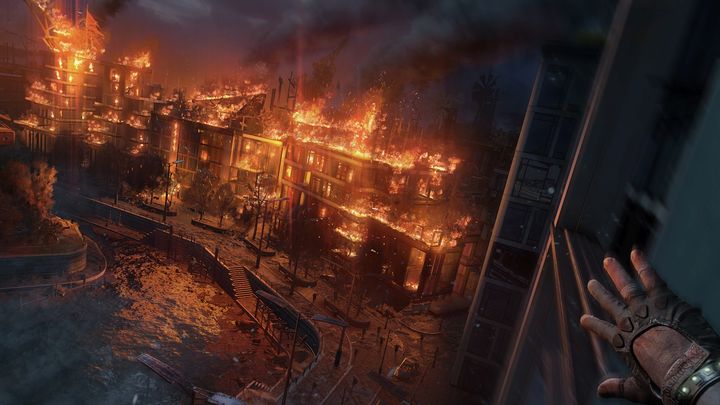 In short, Smektala wants the games not to compete in terms of the size of the world, but to try to fill it as much as possible and thus deepen the immersion of the players. Many will probably agree with the Polish dev, pointing out one or another title with huge, but essentially empty locations. But will Techland be able to accomplish its "mission" after the debut of the ninth generation of consoles? The answer to this question will have to wait, but first we will be able to check how the studio managed to cope with this problem in the continuation of its action game. Dying Light 2 will launch in spring 2020 on PC, PlayStation 4 and Xbox One. By the way, the devs assured that the game will offer a world nearly four times bigger than its predecessor.