Heres was another opportunity to return to medieval Bohemia. As promised, the third DLC to Kingdom Come: Deliverance, titled Band of Bastards, was released yesterday. The expansion can be purchased on PC (on Steam and GOG for $7.69). PlayStation 4 (for $7.99) and Xbox One (for $7.99). 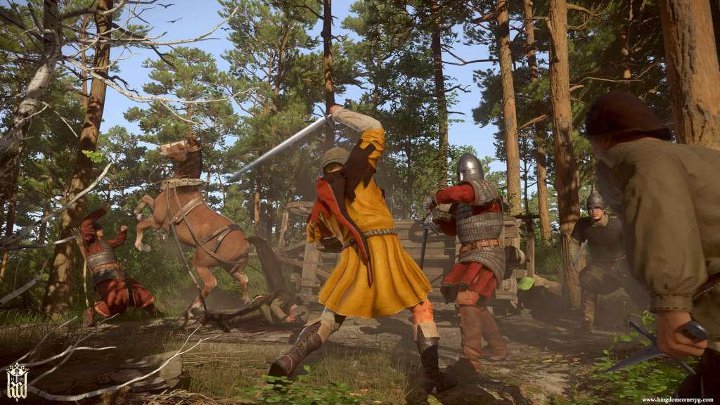 Several novelties have been introduced to Kingdom Come: Deliverance.

The Band of Bastards expansion focuses on fighting. The expansion has us meet one Baron Kuno from Rychwald and his band of mercenaries, who, on the recommendation of Radzig Koby³a, are to clean the roads leading to Ratay from bandits. While carrying out the mission, it turns out that the old enemies of our employer have appeared in the area. A direct confrontation is inevitable and, what is important, it can end in various ways. In addition to the main storyline, the expansion also offers a new location, side activities and unique items and armor.

Together with the Band of Bastards DLC, Kingdom Come: Deliverance has also seen a new patch, version 1.8.1. It fixes a number of bugs, present in both the basic version and the add-ons, and introduces some new features. The improvements inlude e.g.better lighting, interface, fixing of bugs that made it impossible to complete many tasks or improvements in animations. Full contents of the patch can be found here. 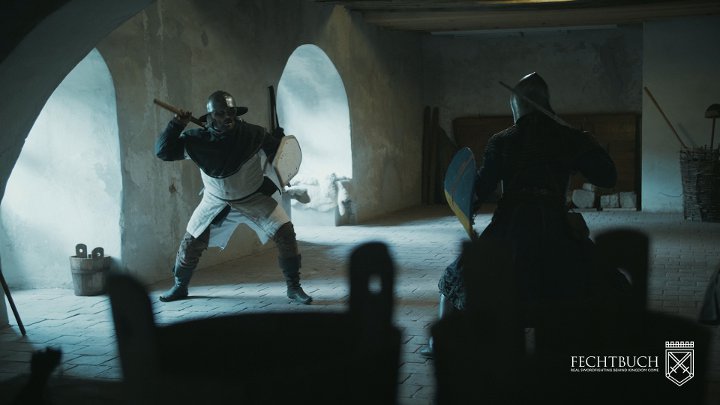 Bored of the game? Have a look at the film.

Need a little break from the virtual adventures in the Sasau valley, but don't want to part with the atmosphere of the middle ages? If so, Warhorse has prepared another surprise for you. Yesterday, an hour-long documentary titled Fechtbuch had its premiere. It focuses on the art of fencing, which, as we all know, is an extremely important part of Kingdom Come: Deliverance. The commentary in the film comes from specialists in the field of HEMA (Historical European martial arts) and staged fights, and you can really learn a lot of interesting things from it, such as the correct way to hold a long sword. Fechtbuch is available on Steam. You can rent it for $1.99 or buy it for $3.99.

Who wants an artbook?

This is not the end of news related to Kingdom Come: Deliverance. Pre-sale of The Art of Kingdom Come: Deliverance artbook has started in the official game store. The artbook will include exclusive concept art and screenshots with additional commentary from the creators. The book will be available in three language versions (English, German and Czech) and costs 26.99.It will be published in the first quarter of 2019.

If you haven't had the opportunity to play Kingdom Come: Deliverance yet, and Warhorse's game is in your sphere of interest, we would like to remind you that the PC version of the title can now be purchased on Steam and GOG at a discount price  $28.49.