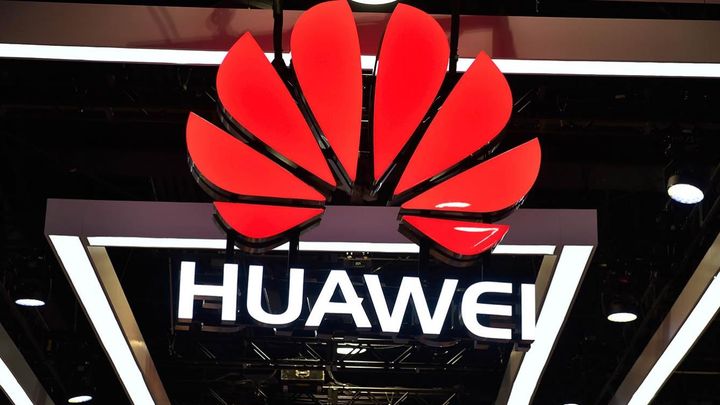 Tom's Hardware reports that US President Donald Trump has decided to delay Huawei's trade ban, which would prevent US corporations from doing business with Huawei. This means that these entities will be able to cooperate with the Chinese giant as they have done up to now, provided that they do not sell technology that affects national security.

The decision was made after talks with the President of China Xi Jinping. Interestingly, the possibility to trade with Huawei had existed before, thanks to special licenses granted by the Bureau of Industry and Security. In practice, therefore, the latest move of the US government does not change much, but it is undoubtedly a step towards easing the situation.

The decision of the President of the United States may be the result of pressure from American concerns, for whom the Huawei scandal meant the risk of huge losses. However, the situation is quite troublesome for the USA. Very heavy accusations have been made against the Chinese company, including espionage, and now the ban on trade has been halted - as if nothing had happened at all. So a justified question appears, whether the earlier move actually had any support in facts. If not, the Americans have lied in trying to use unfounded accusations as a tool to put pressure on China. If so, the US Government has just accepted that China is spying on its citizens in the name of the interests of a few technology companies.

It is also worth noting that no official statement has been issued on the matter. The only source of information is a short statement by the President of the United States. So it cannot be ruled out that the situation will change again soon, or there are some unknown details that will allow both sides to get out of this crisis without losing their image.