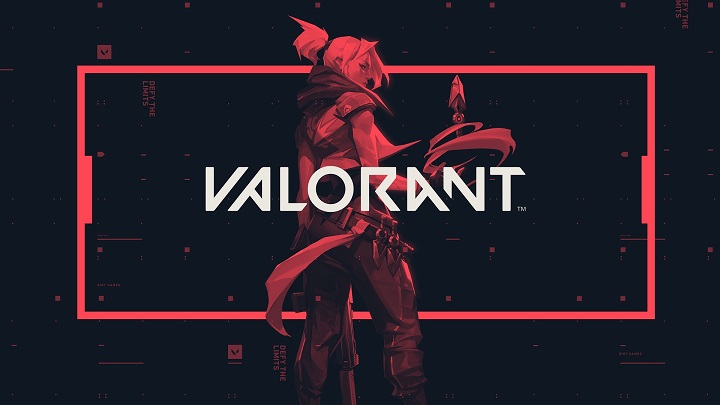 Valorant's anti-cheat system may cause even more controversy.

A few days ago, Valorant's original anti-cheater protection system caused a wave of controversy on the web. All this because it came to light that the software launches with the start of the PC and works on the level of the kernel of the OS, which means that it has extensive administrative rights. Yesterday, however, it turned out that connecting a phone to the PC during a game session can cause the anti-cheat to crash and thus force the game to restart.

Such a situation was experienced yesterday by the professional CS:GO player, Oscar "mixwell" Canellas Colocho. During a live broadcast, playing Valorant with his friends, he wanted to charge his phone with his PC and plugged it in via USB cable. This caused the anti-cheat to crash and forced the game to restart.

The player himself initially thought he got a ban because even after restarting the game he still couldn't log in. However, the situation has already been fixed and the streamer regained access to the closed beta. Most likely, an error in the anti-cheat software was caused by the smartphone software, which the system detected as an external program that could interfere directly with the game. Interestingly, others experienced a similar thing, e.g. Jakub "Lothar" Szygulski - who was thrown out of the game by a bug after switching to another application using the Alt + Tab combination. As you can see, there is still a lot of work ahead of the developers from Riot Games.

Valorant has been in closed beta since April 7. The controversial way of granting access to the tests attracted a huge number of viewers to Twitch. The devs have already banned the first cheaters, and are also blocking resold accounts with access to the game.