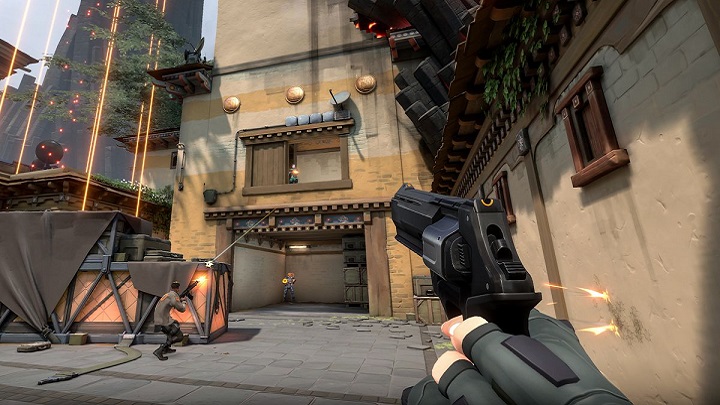 Valorant was watched by over 1.7 million people yesterday.

Yesterday's launch of Valorant's closed beta tests attracted a huge number of viewers toTwitch.tv. The title was watched by more than 1.7 million people at peak popularity (currently, only another title from Riot Games - League of Legends - can boast more viewers). That was enough to top the result established by Fortnite during last year's world championship (1.69 million). Most importantly, it broke the record for the total number of viewers on Twitch - now it is over 4 million.

Such a great interest in Valorant is of course due to the way the developers of the game give players access to the closed beta. To join it, we need to connect our Riot account with Twitch and watch the selected streamer. Although such marketing is currently causing a lot of controversy on the Internet, it cannot be denied effectiveness. It seems that a lot of people want to play Valorant.