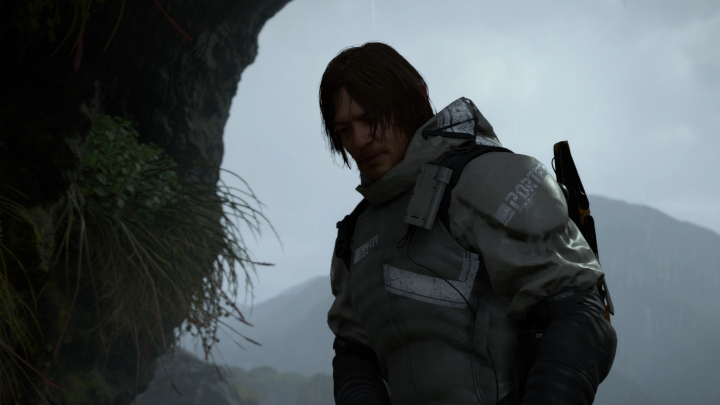 The new Hideo Kojima game will take us to unknown places, but maybe we'll visit PC along the way?

When Hideo Kojima revealed Death Stranding at Sony's E3 2016 conference, it was immediately assumed that it would be yet another PlayStation 4 exclusive. However, before the game was released, there were rumors that the Japanese artist's first project after parting with Konami would also be released on the PC. The fact remains, however, that the production is featured as an exclusive title on the official PlayStation website. Or rather "was", because Sony quietly removed Death Stranding from the list of exclusive games for its console (thanks, DSOGaming). 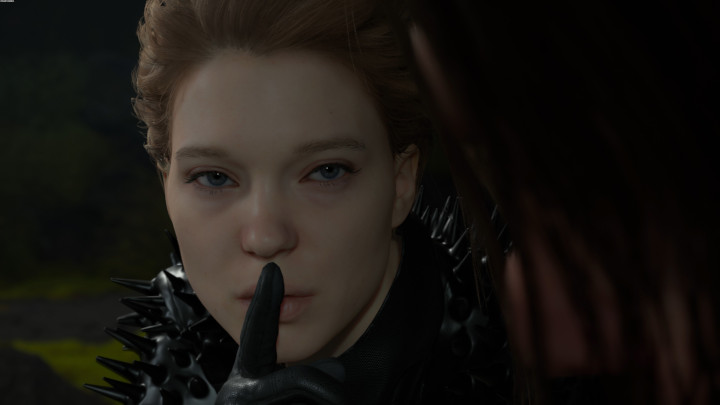 Is Death Stranding gonna hit PCs? The creators do not comment on these rumors.

It is not clear why the game has disappeared from the list right now. Some people keep their enthusiasm under control and point out that this may be a simple mistake. However, others have linked it with the announcement that Sony will show Death Stranding at this year's edition of gamescom. This would allegedly indicate the announcement of the PC version during the event, and even - as the desperate ones claim - the simultaneous launch of the title on the consoles and PC. This would also be suggested by the fact that the recently released cover of the game lacks the subtitle Only On PlayStation, which is characteristic of titles only available on Sony devices. 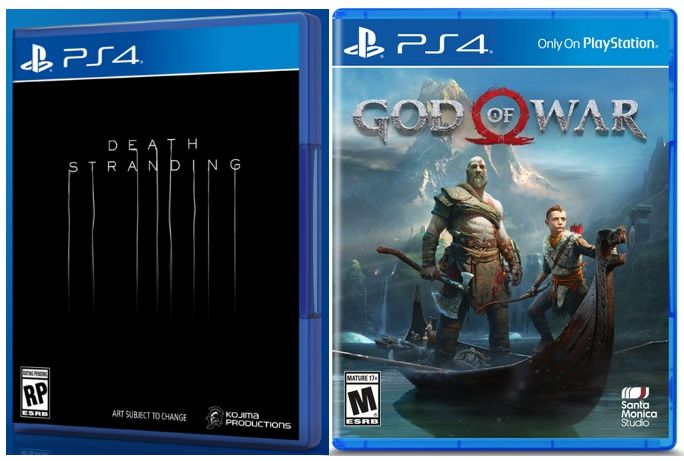 It should be remembered, however, that so far, all the reports said that DS was to be released on PC some time after its debut on PS4. The mere fact that Sony-funded production could end up on a platform that does not belong to the company is considered by many to be completely unbelievable, given the publisher's policy to date. In this context, the announcement of a PC release before the debut on PS4 is unlikely. However, removing Death Stranding from the list of PlayStation exclusives, if not due to an error, is puzzling. So far, neither Sony nor Hideo Kojima have commented on this case. For now we can only wait for gamescom 2019, which starts on August 19. Even if the unbelievable reveal of the PC release scenario doesn't come true, Death Stranding is likely to attract the attention of gamers, whether they're fans of Kojima's work or those who hope to finally understand what exactly Metal Gear's father's new project is.