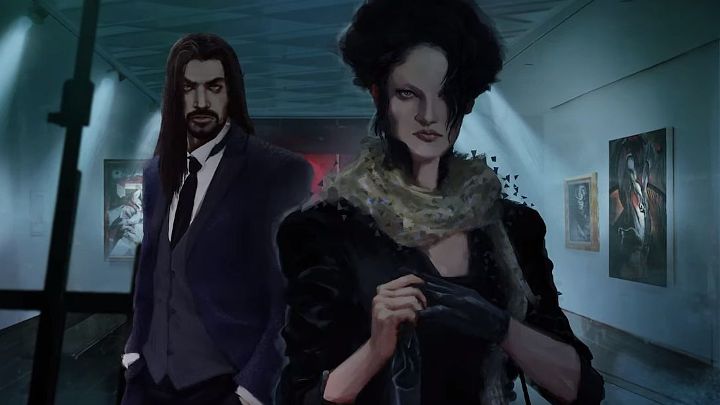 The Coteries of New York will have a week's delay.

Polish studio Draw Distance (formerly known as iFun4all) has announced on social media that Vampire: The Masquerade - Coteries of New York will be released on December 11, 2019, a week later than originally planned. Developers want to devote extra time to fine-tuning their game. This is already the second title from the World of Darkness universe, whose release has recently been delayed, as Vampire: The Masquerade - Bloodlines 2 suffered a similar fate earlier. The launch of the second installment of the iconic game from Troika Games was delayed to an undefined date in 2020.

Coteries of New York is an interactive story set in the universe of the fifth edition of the tabletop RPG system Vampire: The Masquerade. Playing the role of a newly transformed bloodsucker in New York City, the player is thrown into the middle of a conflict between the traditional Camarilla family and independent Anarchists.

We would like to remind that apart from Coteries of New York and Bloodlines 2, two more titles will be released in the future under license of Paradox Interactive's World of Darkness universe: Werewolf: The Apocalypse - Earthblood by the French team at Cyanide Studio and Vampire: The Masquarade - Swansong from Big Bad Wolf (known for The Council).

Vampire: The Masquerade - Coteries of New York will launch on Steam and GOG.com on December 11. The game will hit PlayStation 4, Xbox One and Switch in the first quarter of 2020.